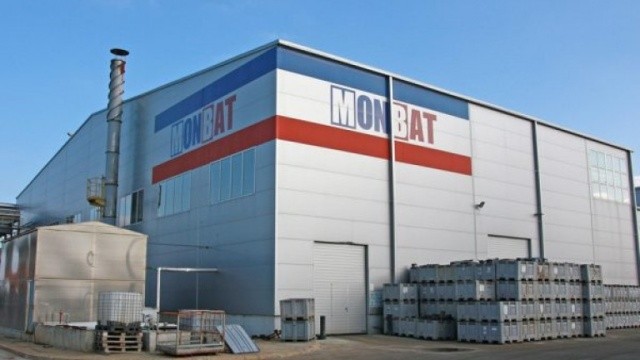 In August 2019, Bulgaria’s current account surplus exceeded EUR 1.1 billion, while foreign direct investment increased by EUR 76 million, but with a total increase of over EUR 600 million since the beginning of the year, BNB data on Bulgaria’s balance of payments show, BNR reported.

The balance on the current and capital account of Bulgaria in August was positive and amounted to EUR 1.249 billion, compared to a surplus of EUR 1.1577 billion just a year ago (in August 2018). For the first eight months of the year, the current and capital account surplus of EUR 4.8127 billion against a much more modest positive balance of EUR 2.8007 billion in the same period of 2018.

Foreign direct investment in the country rose by EUR 76 million in August, but increased by EUR 237.7 million a year earlier, rising by EUR 196.3 million in the first eight months of the year. EUR 407.2 million in January – August 2018.

The largest net direct investments in Bulgaria in the first eight months of this year came from the Netherlands (EUR 241.9 million), followed by Germany (EUR 191.4 million) and the United Kingdom (EUR 108.6 million).