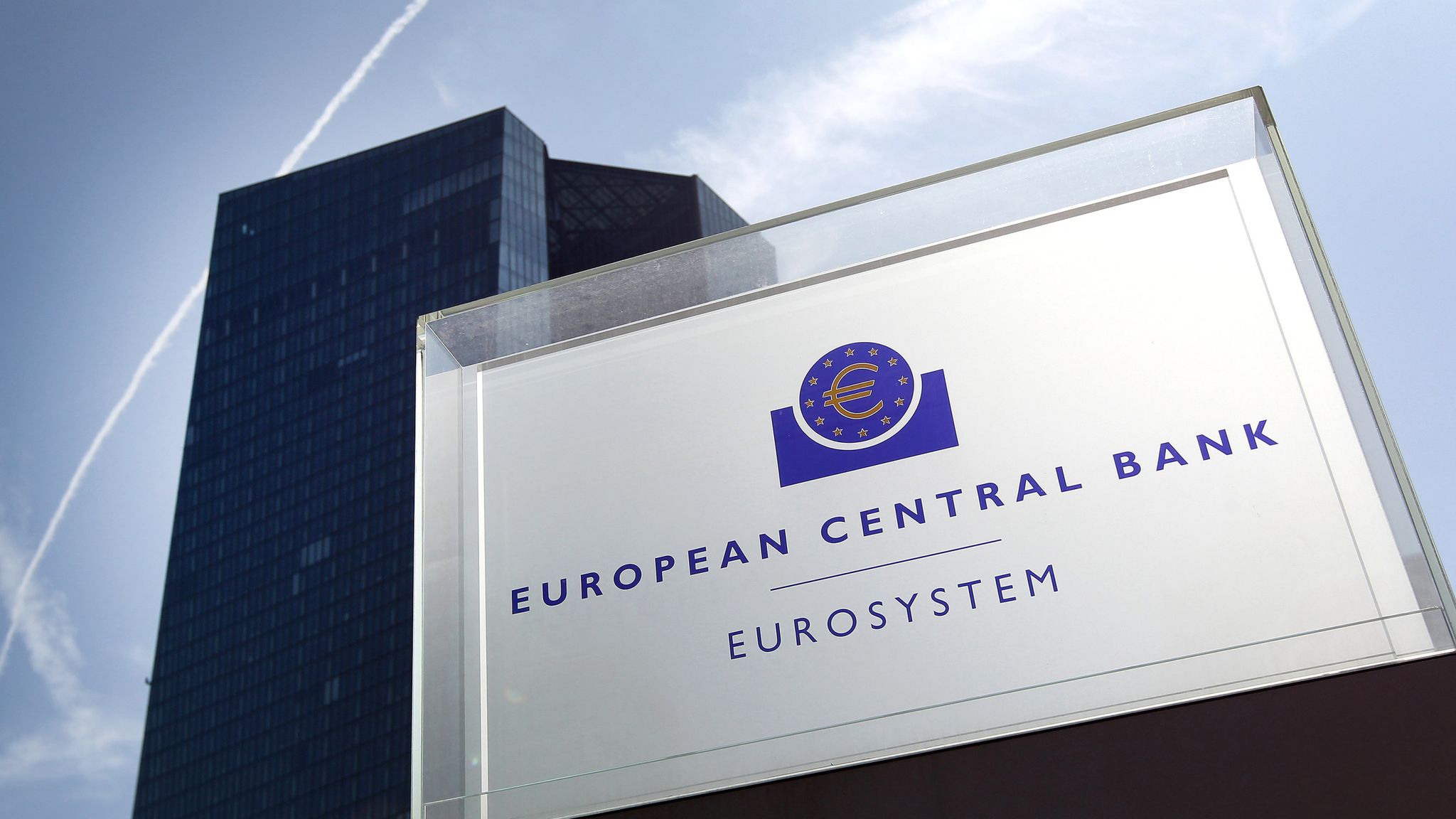 In the second quarter of the year, euro area commercial banks unexpectedly tightened the credit approval criteria for business, referring to uncertain economic prospects, according to a regular quarterly European Central Bank survey.

The results are in contradiction with banks’ attitudes in the first quarter when they expected “credit standards easing” for both business lending and consumer loans between April and June but expected further tightening of housing lending conditions.

In the new survey, the expectations of the 150 banks surveyed for their credit standards in the third quarter remain unchanged.

The latest tightening of credit standards for European business was a fact at the end of the ECB’s monetary and interest rate relief policy, which began in 2014.

While bank lending standards for small and medium-sized enterprises recorded tightening in the second quarter, those for large enterprises remained virtually unchanged.