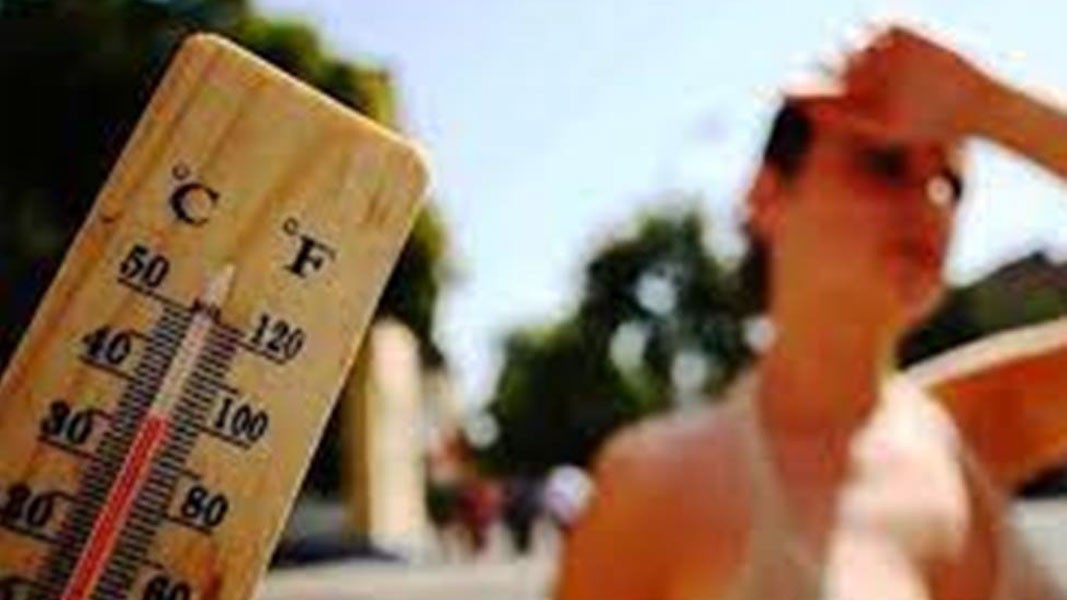 The heat of recent days has raised electricity consumption by between 7 and 17%, according to data from the Electricity System Operator. Experts advise saving electricity not only because of higher bills expected, but also to avoid overloading the networks.

The largest amount of electricity is currently being produced by the Kozloduy nuclear power plant – both of its units are under maximum load, ESO data show. Large amounts of electricity come from thermal power plants and solar panels.

Because of the heat and the massive inclusion of refrigerators, electricity consumption increases sharply in the range of 12 to 20 hours, ESO data show. Exports are also increasing, but there is no room for concern, state-owned companies say.

The average network load is far from full capacity – about 30%, but there are sections that are critical because they reach close to their maximum loads.

“In the last few years ESO has made huge investments in the regions that feed the country’s North and South Black Sea, the network has been reconstructed, renewed, we are still operating, but I can say that we guarantee good security of the system, quality power supply,” said Angelin Tsachev.

However, the network will be replaced. Among the critical points is Sofia itself, because the network is not designed for so many residents and new construction. The network is to be strengthened in the Western Quarters.

Electricity supplies also advise us to record our meter readings in the absence of our home for a longer period of time, to avoid disputes and to catch any theft.