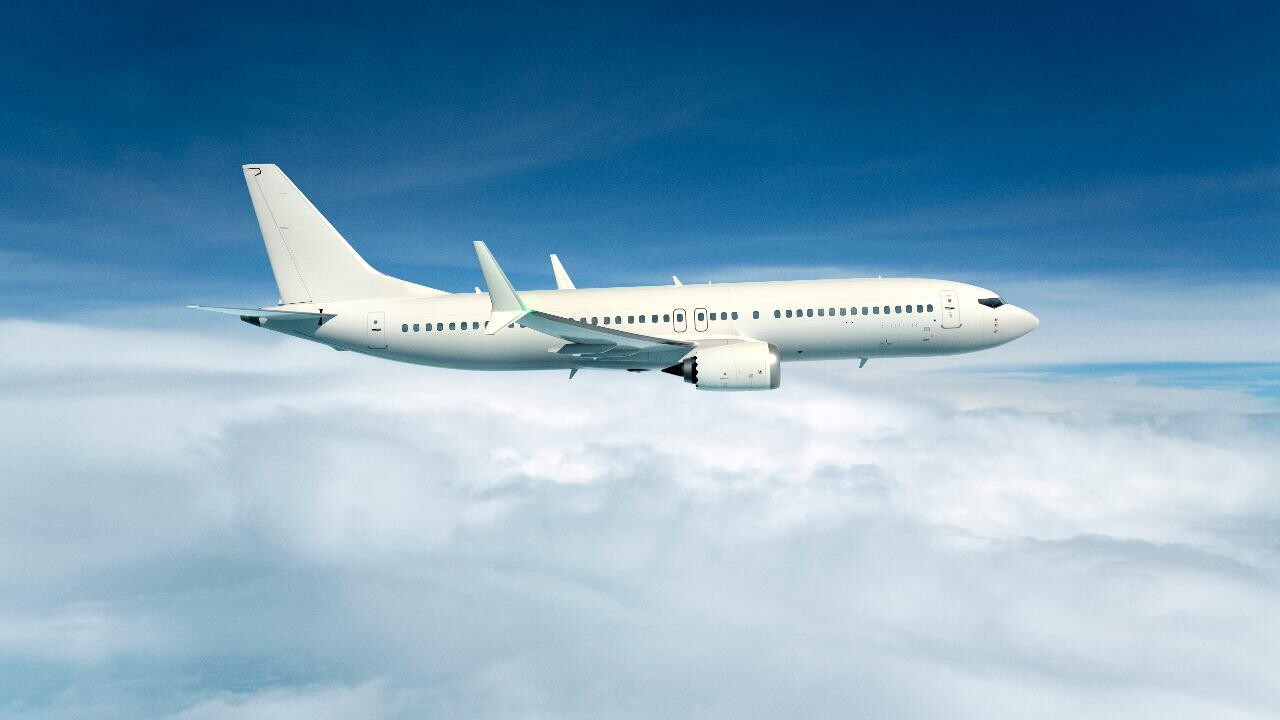 The Bulgarians’ air travels increased by 18.3% compared to the last year . 45% of the bookings were made through a mobile device – 3% up from the previous year, according to a recent analysis by eSky experts.

Germany was the most visited country this summer with over 20% of the total number of plane tickets purchased. It is followed by the UK, Italy, Spain and Greece, according to the latest statistics.

Domestic flights accounted for 23.1% of total bookings for the period – the same as the last year. The average price of airline tickets on domestic flights during the season was € 60.

In the TOP 5 most visited cities are London, Milan, Frankfurt, Athens and Brussels are in the TOP 5 most visited cities. The high interest in London is not a surprise because of the large number of Bulgarians residing in the Kingdom. Impressive is Athens – apart from its close location to Bulgaria, the average price for a two-way ticket for the summer season was 50 euro, and the lowest for the period – 20 or 10 euro each.