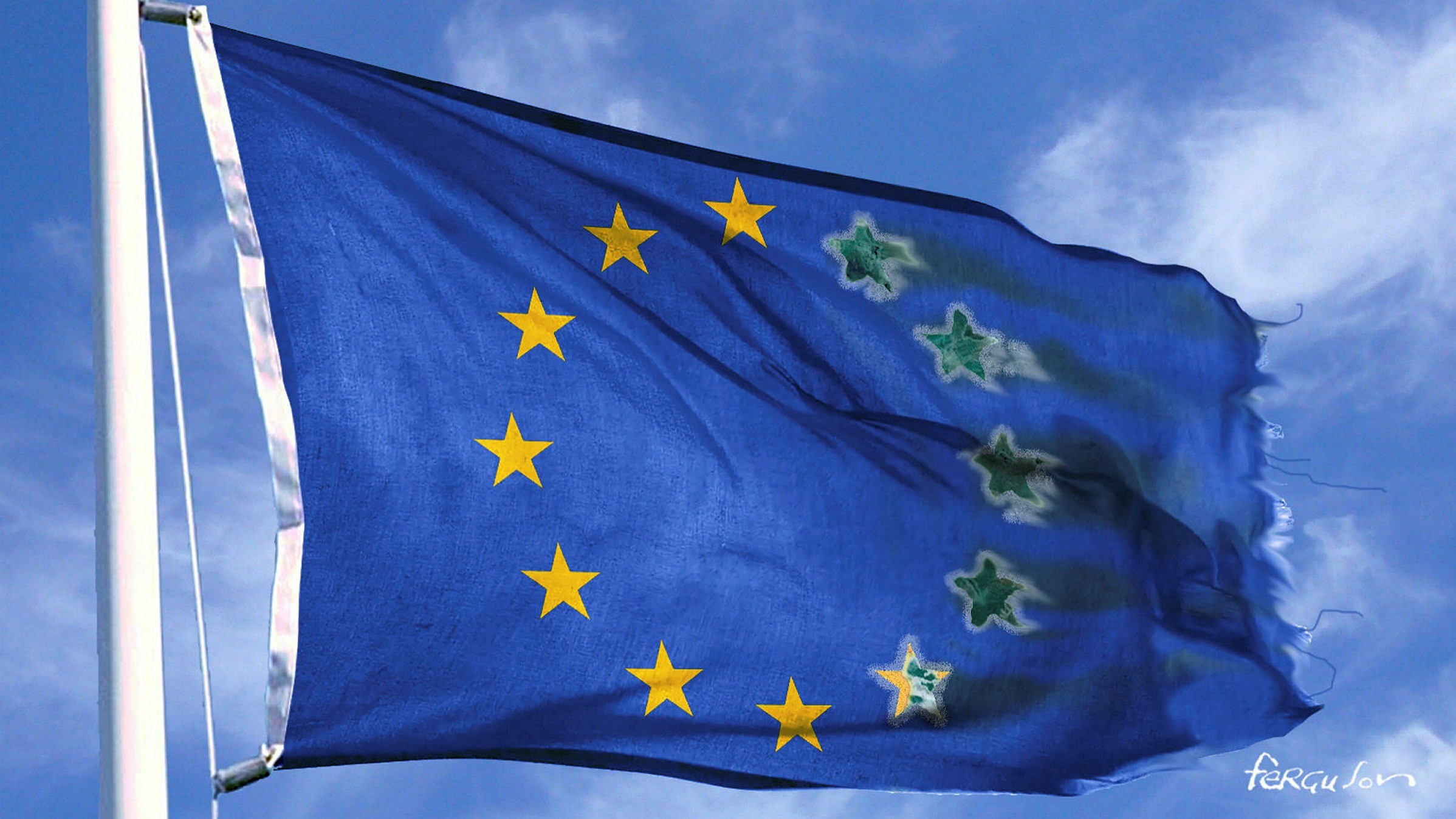 EU funds fraud in Bulgaria is comparable to the largest markets for organized crime such as human trafficking, drug trafficking and illegal fuel trade, according to the “Bulgarian Organised Crime Threat Assessment 2020“,  published by NGO Center for the Study of Democracy.

“EU fund fraud is a special type of crime committed by so-called white-collars, and not by the classic organized crime groups. Most violations have been identified with the funds from the State Fund ‘Agriculture’ in the subsidies for agricultural crops, as well as in the construction of guest houses with EU money that were only used as private homes, the report writes.