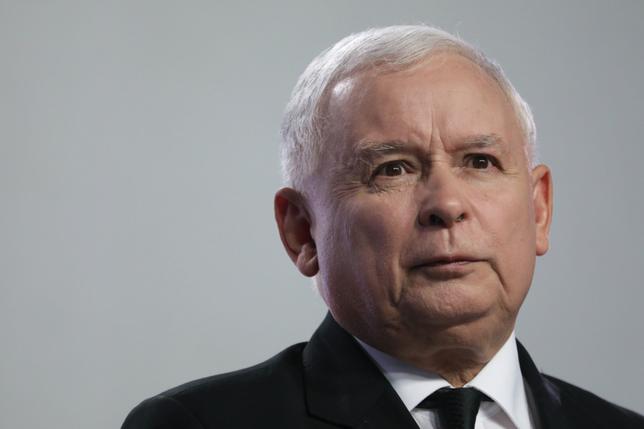 Poland might veto the new EU budget for the next 7 years as well as the fresh Recovery plan regarding the COVID-19 pandemic stated the Polish deputy Prime Minister Kaczynski.

The reason for this according to Kaczynski is that if “common values and the rule of law” are set as condition for each member state to receive EU funds, this will be blackmail against Poland.

“There is ongoing attempt to violate the sovereignty of Poland even on a cultural level by EU institutions and officials”, said Kaczynski quoted by TASS in an interview for the Polish newspaper Gazeta Polska.

Poland disagrees with this attempt and will not allow to be blackmailed for money according to the leader of the Polish governing party “Law and Justice”. If this threats and unfair blackmail continue we will defend the interest of Poland with a veto, concluded Kaczynski.

At EU summit last July EU leaders approved a future budget of 1074 billion euro for the next 7 years and another 750 billions to be distributed among member states as Recovery plan.