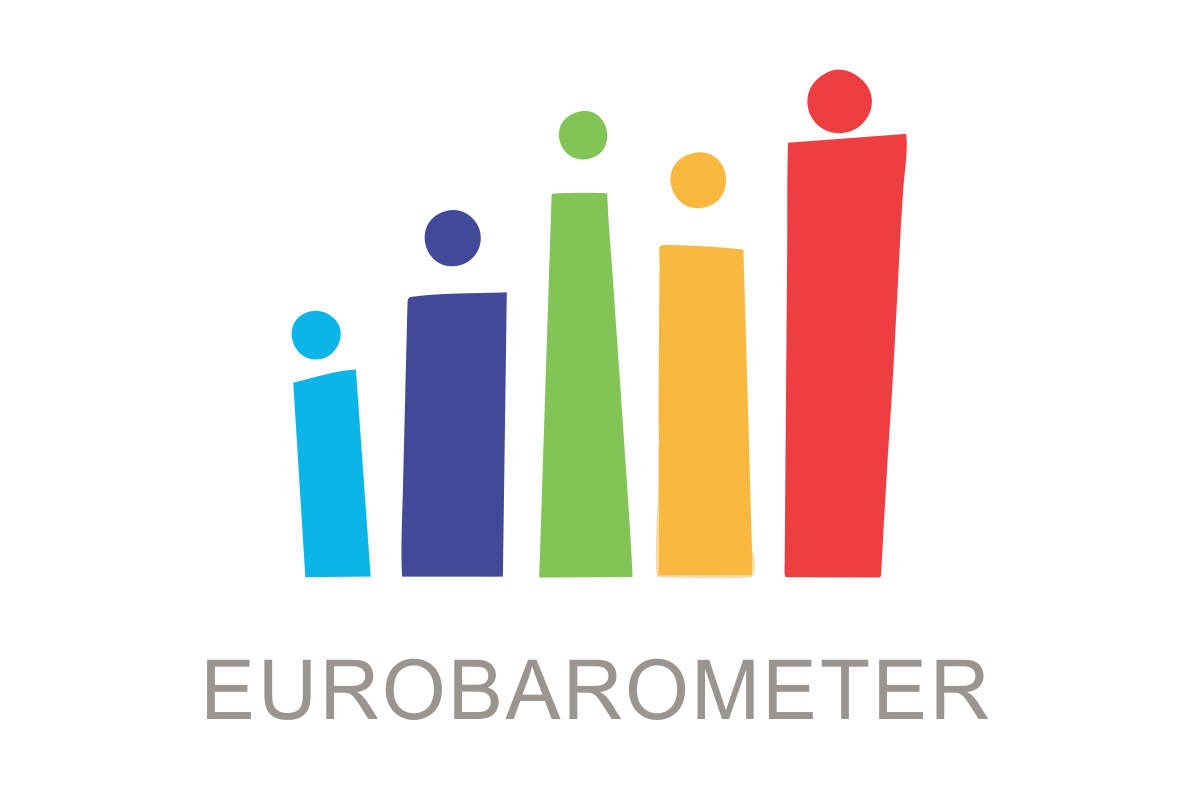 The European Commission today released the results of a Eurobarometer survey on passenger rights in the European Union (EU). According to the survey, 43% of EU citizens who have travelled by air, long-distance rail, coach, ship or ferry in the previous 12 months (‘travellers’) know that the EU has put in place rights for passengers.

The survey was conducted between 19 February and 4 March 2019, and involved interviewing 27,973 EU citizens.

Commissioner for Transport Adina Vălean said: “The European Union is the only area in the world where citizens are protected by a full set of passenger rights. However, these rights need to be better known and easier to understand and enforced. Our rules should also provide more legal certainty to passengers and the industry. This is why the Commission proposed to modernise air and rail passenger rights.We now need Council and the European Parliament to swiftly reach agreement on them to ensure that people travelling in the EU are effectively protected.”

Passenger rights are defined at EU level. They are applied by transport providers and enforced by national bodies. Disparities between national practices can make it hard for passengers to get a clear picture of what to do and to whom to turn, especially as passengers often move across EU borders.

The information was published by the European Commission press corner.

The full results of the Eurobarometer survey on Passenger Rights

Information on EU passenger rights is available on the Your Europe web pages.