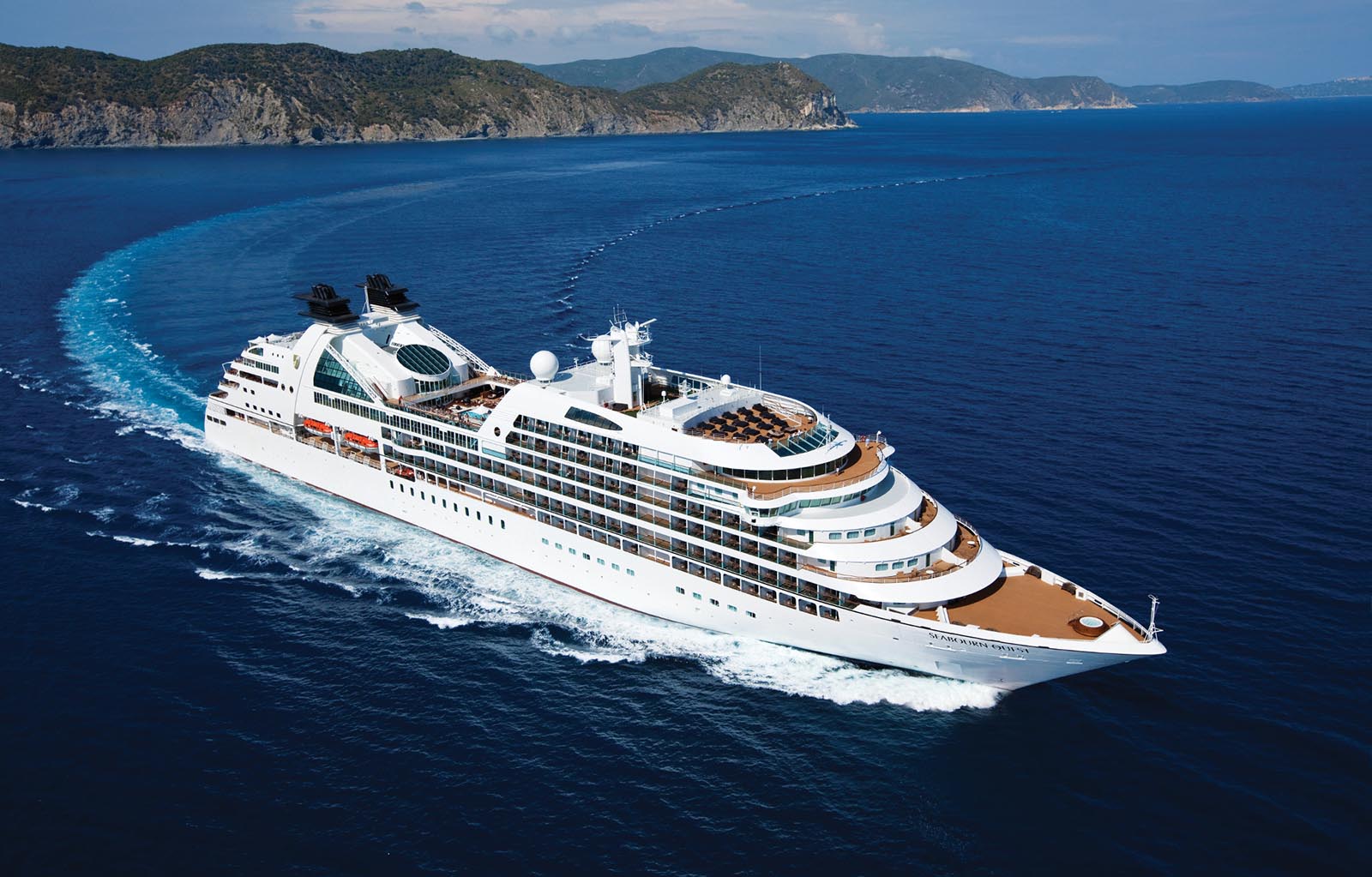 In the last 5 years in Bulgaria, no sea cruises have been realized from our two ports Varna and Burgas, Eurostat data show the trends in the development of this type of sea tourism in the EU countries last year.

The only sea cruise departing from the port of Varna was in 2013, according to European statistics.

However, many of our travel companies offer organized cruises with the most famous liners of known cruise companies such as Celestyal Cruises, Costa Cruises, or Costa Crociere – a cruise company based in Genoa, Italy, owned by the largest cruise line operator – US-British Carnival Corporation and plc, conglomerate Royal Caribbean Cruises LTD and others.

The native companies offer organized cruises to the start and end ports, which cancel tourists’ commitments for airline tickets. For those who want to sail from the port of origin, native tour operators assist in cheap airline tickets at special airline rates, hotel accommodations, and visas where needed.

Some of the cheapest cruises offered by our companies include very discounted discounts of up to 50 percent for a second person on a trip, such as a five-day boat trip around Italy for 500 levs per person, and three days with a Mediterranean ship on our southern coast. neighbor Greece is bidding for about 600 leva per person.

Luxury deals are also offered at BGN 1 600 per person for a 7-day cruise on the most exotic corners of the Mediterranean, as well as an offer of BGN 1 700 for 7 days along the Adriatic coast.

Last year, the number of passengers traveling by sea from the EU to various destinations reached 7 million, surpassing the record of 6.9 million in 2012, according to Eurostat.

Most cruise passengers travel from two European ports that hold the lead in this type of tourism: Southampton, UK – over 830,000
passengers and Barcelona, ​​Spain – 720 thousand passengers.

Our neighbor, the undisputed leader in cruise travel, is Greece, with over 220,000 passengers from ports in our southern neighbor. The number of cruises from Turkey has been falling: from 250,000 passengers in 2013 – to about 60,000 in the last year. and mainly with destinations in the Mediterranean.

Romania’s northern neighbor also has not completed any cruises from its port last year.

Sea cruises covered by these statistics are those where passengers are provided with their own cabins and entertainment onboard. Passengers on ferries or day trips by boat are not included in the survey, Eurostat said.