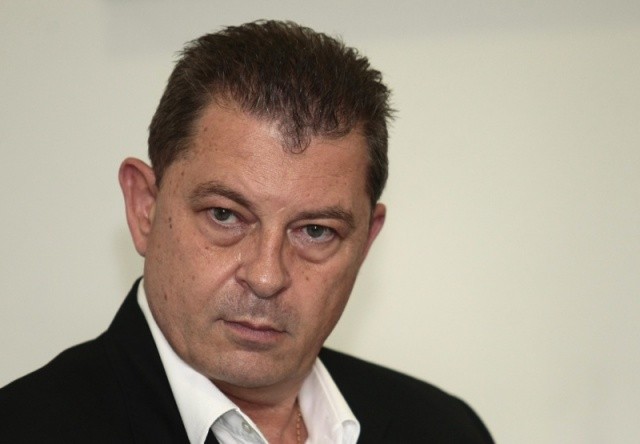 The Executive Director of the Bulgarian Energy Holding Jacklen Cohen has applied for dismissal from his position. The reasons for his decision are personal reasons, according to the Ministry of Energy.

Minister Petkova accepted the request. A protocol decision of the Minister of Energy is forthcoming.

Jacqueline Cohen has been on BEH’s board of directors since 2019. He has headed the holding before, during Borissov’s second cabinet. He was the executive director of BEH until February 2016, when he was fired by Temenuzhka Petkova for “failing to provide financial support for energy companies”, and in July 2017 he took over again. Under the caretaker government of Ognyan Gerdjikov, he was also released as chairman of the Kozloduy NPP.