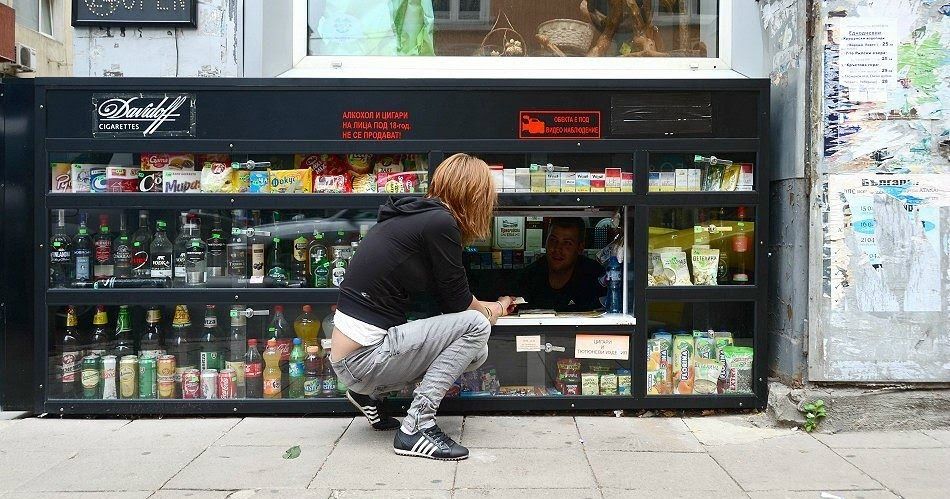 The pandemic is followed by a recession and a wave of bankruptcies. This is reported in the updated report of Euler Hermes, a leader in commercial credit insurance.

According to the study of experts, globally, bankruptcies are expected to grow by about 35% compared to 2019. Economists warn that this growth will increase from the winter of 2020 until the end of 2021.

Some of the world’s largest economies will also be significantly affected. The gloomiest forecast is for the United States, where experts expect a 57% increase in bankruptcies compared to last year. A number of European countries will also be affected, including Britain, the Netherlands and Spain.

For Bulgaria, the forecasts show the following – nearly 21% increase in bankruptcies this year and next compared to 2019.

Experts warn – there is a potential threat to all industries. The electronics and IT sectors remain the most stable. “This is a normal part of the market process. It is normal for companies to go bankrupt at some point, to restructure. Other entrepreneurs in another way to construct these capitals, these resources and to invest them again in the economy “, commented the economist Stoyan Panchev.

Economists define the current situation as a “time bomb”. The reason for this – the radical rescue measures for the economy taken by governments. “However, this cannot continue in the long run and sooner or later these companies will have to meet a real market. The longer they are helped with this type of measures, the less they will be prepared for the real situation on the market “, added Panchev.

The crisis may be exacerbated by so-called “zombie companies” that rely on loans and financial programs without sufficient capital.

In Bulgaria, the pandemic threatened small and medium-sized businesses the most. Some business owners have been able to find a way out of the crisis without financial assistance. “One important decision we made was not to cut staff. Let’s keep wages at the levels they are. And accordingly to be paid on time. We have to hold on to our employees, to keep them, to make them happy, because in the end these are the people who brought us back into the game “, commented Dimitar Apostolov, business owner.

And for others, bankruptcy is not as worrying as low-income work. “Bankruptcies are not the most fatal in our country. The problem with us is that you may not have gone bankrupt, but if you don’t have people, you can’t work. Your turnover is so small that it cannot cover the rent and the salary, this is not the best option for work “, said Dimitar Bakalov.