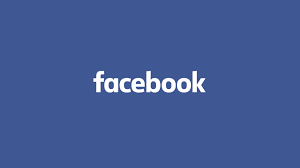 Facebook has dropped out of the list of the top ten most valuable brands in the world. This is indicated by the ranking of Interbrand. The list is topped by Apple, Google and Amazon, and they have been on these positions with little shifts for years.

Two years ago, Facebook ranked eighth. Its reputation, however, was harmed after the personal data scandals in recent years, BBC television reports.

Companies that have succeeded in establishing a brand often rely on greater consumer loyalty and can afford more expensive products and services than their competitors. This is one of the reasons why everyone is trying to protect and develop their brands.

Interbrand makes its ranking based on the company’s financial results, the impact of the brand on consumer choices and its ability to generate loyalty.