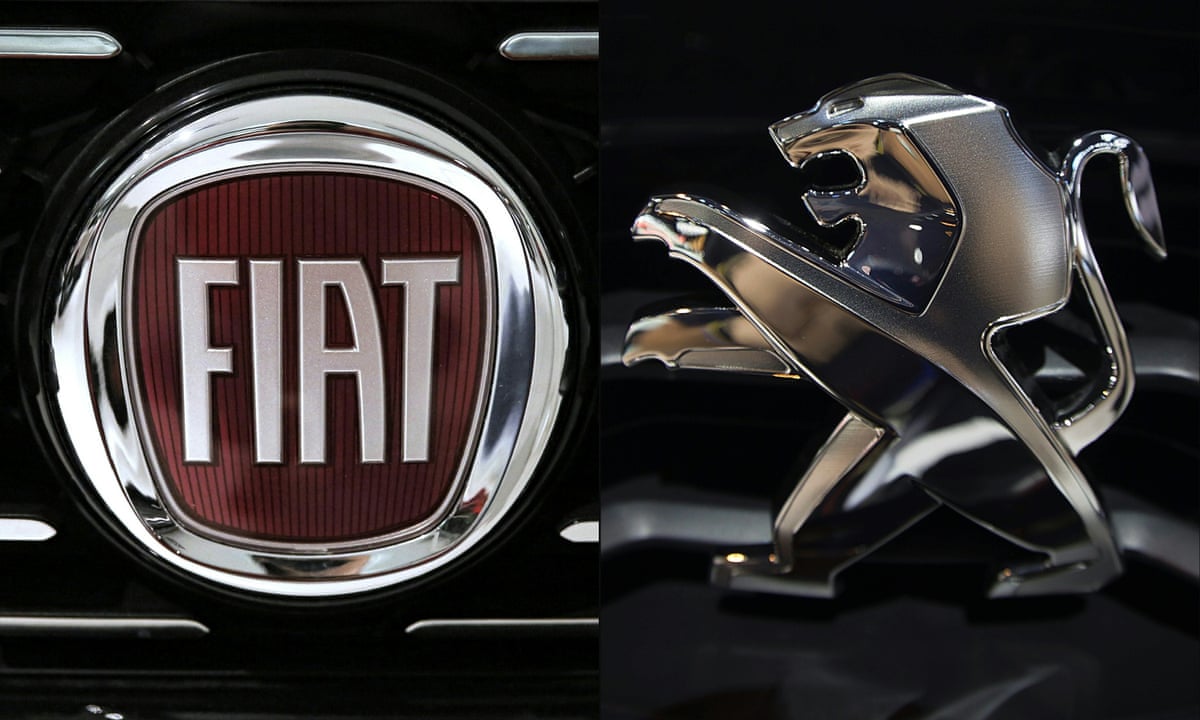 Italian-American carmaker Fiat Chrysler confirmed this morning that it is negotiating a merger with the French car group PSA, which owns Peugeot, France Press and DPA reported.

PSA has also officially announced that talks are underway to create a global giant. If the deal comes to fruition, the new merger would be valued at nearly $ 50 billion and will be the fourth largest company in the sector after Volkswagen, Renault-Nissan and Toyota.

PSA CEO Carlos Tavares will head the new company, and Fiat Chrysler board chairman John Elkann will take over the same position in the new group.

Earlier this year, negotiations for a merger between Fiat and other leading French carmaker Renault failed after Fiat Chrysler cited “political conditions in France” as a reason not to proceed with the deal, despite the fact that the potential union had the blessing of the French government. Fiat Chrysler shares rose sharply after the news.