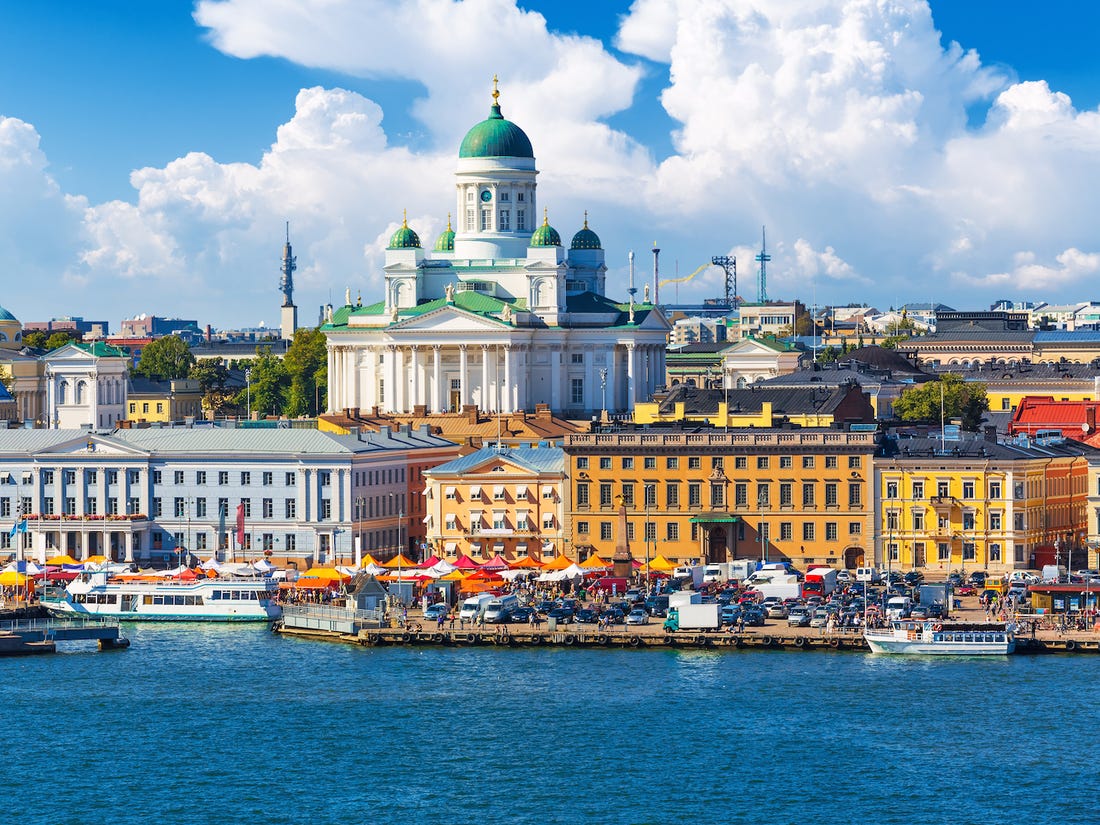 Finland on Wednesday lifted all travel restrictions for 17 European countries and allowed work-related travel and other essential trips to several countries on other continents, starting July 13, Trend reports citing Xinhua.

Interior Minister Maria Ohisalo said at a press conference that in the Asia-Pacific area, work-related and other essential travels will be allowed to and from China, Japan, Australia, New Zealand, Thailand and South Korea. Finland will also allow the same type of travel to and from Georgia and several countries in Africa and South America.

Explaining the decision, Ohisalo said that in these countries the daily infection rate did not exceed eight new cases per 100,000 inhabitants over the previous two weeks.

Foreign Minister Pekka Haavisto underlined at the press conference the importance of China and Japan for not only Finland’s trade but also its tourism industry. Haavisto said that even though now only work-related and other essential travels to and from Asia are allowed, Finland would review the situation again in two weeks’ time and may reopen the country to tourism.

However, Finland will maintain restrictions and the recommendation of a 14-day quarantine upon arrival for travelers from 12 European countries. Spain, Britani and France remain under the restrictions, and so will, Bulgaria, Croatia, the Czech Republic, Luxembourg, Romania, Monaco, Portugal, Poland and Sweden.

Markku Broas, chief infection officer in northern Finland’s Lapland Hospital District, cautioned his compatriots against leisure or shopping trips to Sweden. He said that a few infections have now been confirmed in the Lapland area and that half of them have been connected with visits to Sweden.