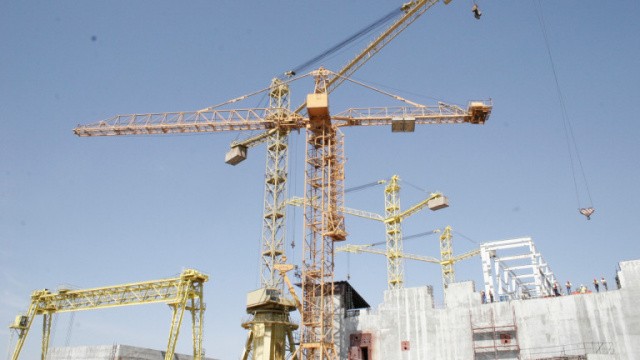 Three of them, the Russian, South Korean, and Chinese companies, are bidding for strategic investors. The other two, from France and the USA, wish to supply the equipment – turbines and security systems, and provide some of the financing, the energy minister said, BNT reports.

Bulgaria will participate in the future company with the Belene site, licenses, and two Russian reactors. The project itself will be implemented on a market principle, without state guarantees and without commitment of the state to buy electricity from the future power plant.

The investors are allowed to negotiate electricity purchases with companies seeking to acquire minority stakes in Belene. The state reserves the right to have a blocking minority in a future project company.

This means that no matter what the size of our participation is, whether it would be 34%, 27%, 15%, the share that Bulgaria will have is a blocking minority. We will be involved in this project from beginning to end, with a possibility to make decisions on all matters of importance for the project throughout its service life. This has to be done because the project is implemented in Bulgarian territory and the nuclear risk cover applies to the territory of our country,” Petkova said.