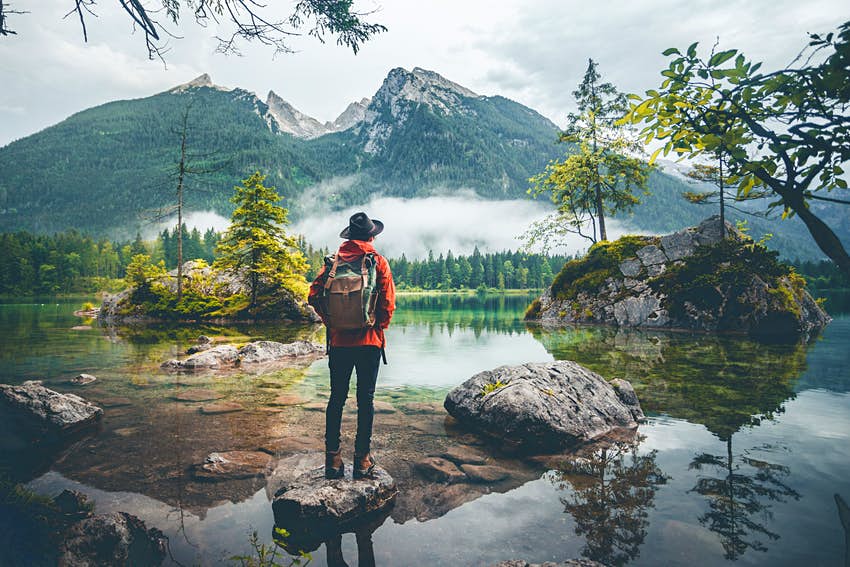 Tourists surveyed by an online excursion company said for what they were willing to pay less when travelling, reported the company OneTwoTrip.

The company’s experts surveyed 1,500 users and found that one in ten (92%) of them would like to spend less on airline tickets.
Two-thirds (71%) of those surveyed intend to look for cheaper accommodation or affordable housing on their next trip, and 61% save by not buying gifts and souvenirs.

It turns out that a large proportion of respondents (63%) are not ready to save on food and entertainment expenses.
And 62% of tourists said they plan to spend just as much on entertainment as they did on previous trips.