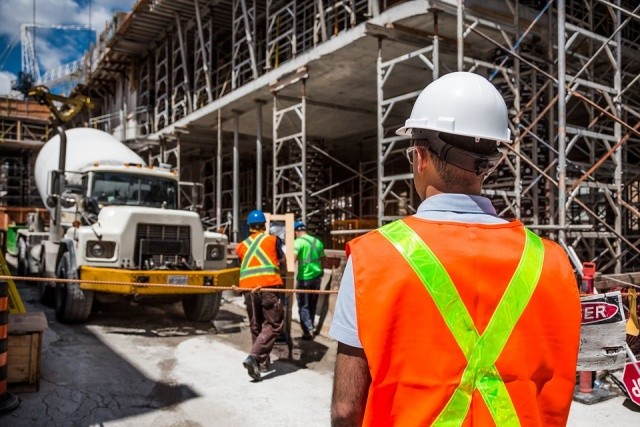 The foreign direct investments in Bulgaria continue to increase in 2019. According to data of the Bulgarian National Bank, between January and October this year FDIs amounted to EUR 953.1 million, which was EUR 554 million more as compared to the same period last year. Biggest volume of net direct investments was registered from the Netherlands (EUR 422 million), followed by Germany (EUR 233.7 million) and Great Britain (168.2 million).

At first glance, the growth of the foreign direct investments in the recent years has not been that impressive. However, we must note that now the foreign capital is mainly allotted to industrial production and sectors with high added value which create high employment and ensure high economic growth, unlike in the years before the world economic crisis (2007-2008) when FDIs skyrocketed, but most of this money was invested in real estate properties in that period. Despite the fact that FDIs have been increasing steadily over the recent years, the Bulgarian authorities have the difficult task to overcome the deep regional imbalances in the distribution of foreign capital.

South Bulgaria and the large economic zones near Sofia, Plovdiv, Haskovo and Dimigtrovgrad continue to attract most of the foreign investments. Except for several large-scale investments in the automotive sector in Vratsa (Teklas and MD Elektronik), Lovech (Voss Automotiv) and Pleven (Leoni), investments in the other regions in North Bulgaria are still insufficient. According to Premier Borissov, this would change completely after the construction of Hemus motorway and some of the major roads in this part of the country.  Undoubtedly, good infrastructure is essential for investors.

Meanwhile, the deteriorated demographic structure in some regions and the sharp decrease of the population in some district cities makes the task of the authorities to attract foreign capital extremely difficult due to the lack of enough qualified workforce caused by migration processes.

Earlier, InvestBulgaria Agency announced that applications for certificates of new investment projects to the tune of over EUR 850 million were made. Recently, the first step towards one of the biggest foreign investments was made in Sofia. InvestBulgaria Agency and its Executive Director Stamen Yanev signed with the heads of the Korean-Chinese company Songuo Motors and the Italian holding Hadid a memorandum of intentions for construction of factory for electric vehicles in Bulgaria. The two companies intend to invest USD 200 million in Bulgaria. The future investment is expected to create nearly 2,000 new jobs.

Meanwhile, the Bulgarian emigrants will perhaps become the biggest foreign investor again. Last year, the private bank transfers to Bulgaria amounted to a record-high EUR 1.17 billion. 80% of this amount comes from EU countries –  EUR 833 million and the rest of the money – EUR 340 million is transferred from third countries with large Bulgarian communities such as the USA, Canada, and Turkey. According to Eurostat, only four EU member states receive more emigrant money than Bulgaria- Portugal, Romania, Poland, and Croatia.