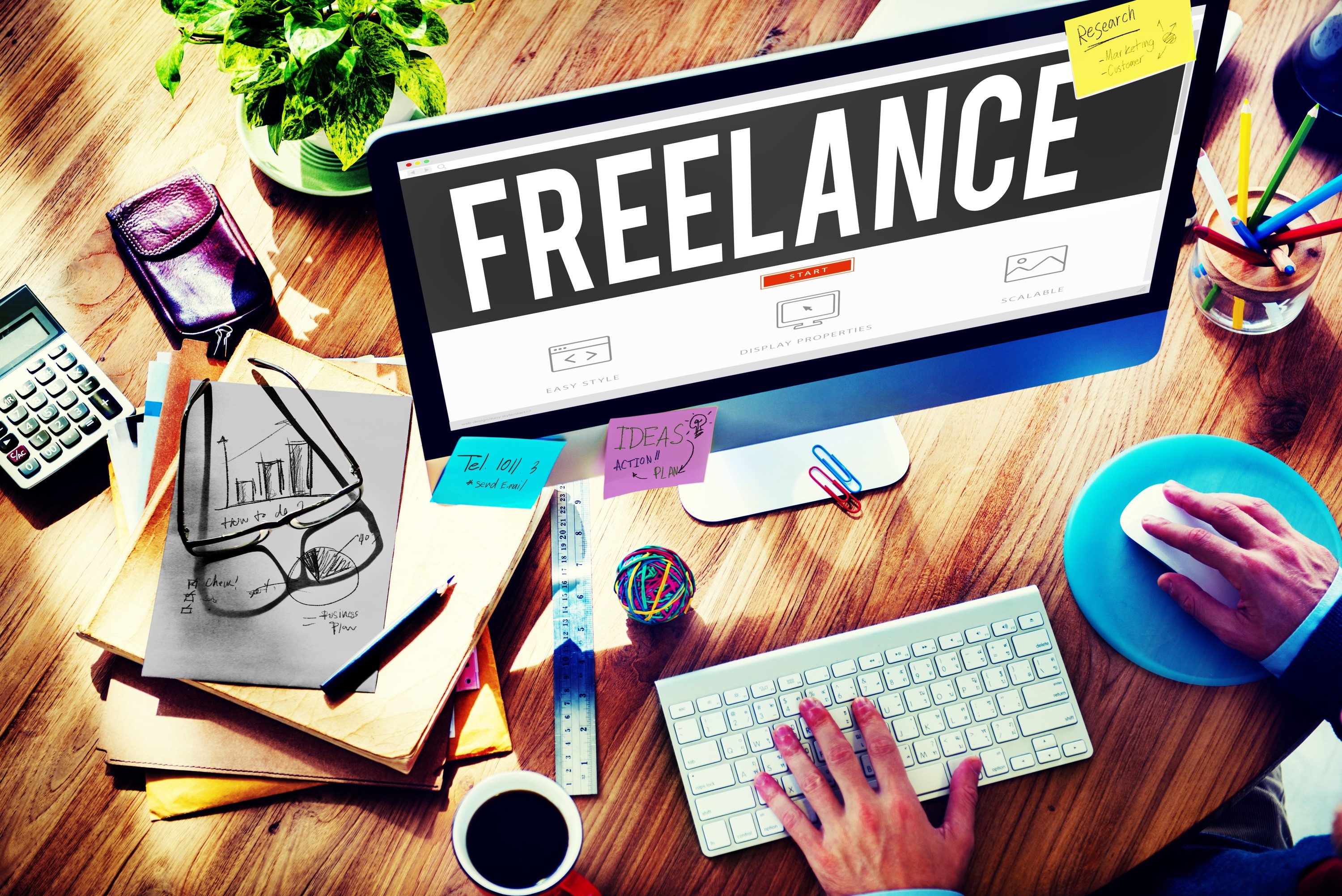 Entering the world of freelancing is not the easiest thing to do. Whether you’re a designer, writer, developer, or an expert in another area, it can be hard to figure out how to begin or where to turn for guidance if you’re just starting out—until now. Freelancers Incubator is aiming to change the way people become freelancers with the launch of the first global platform of its kind, where top freelancers share their experiences with those who are starting to work in this competitive market. FreelancersIncubator.com is a project of Net IT Ltd. (netit.bg), a licensed training center in Bulgaria that trains thousands of students each year, often outpacing other institutions of higher learning in the Balkan country.

“The market shows that the interest in vocational training among people is growing. Now it is easier than ever for people to acquire new skills quickly and efficiently so that they can pursue promising professional opportunities without having to spend years going through the university. Given that companies are increasingly turning to independent workers over full-time employees for project-based jobs, new freelancers will need to be able to adapt to this changing business environment, and Freelancers Incubator helps them do so for free,” says Ilian Petrov, CEO at Net IT and Founder of Freelancers Incubator.

The Future of Freelancing

According to a recent study conducted by the Learning Center, nearly 42 percent of people seeking retraining take this path so that they can start working for themselves. After realizing a critical need to prepare students to work as freelancers, Net IT immediately developed the program “Successful Start in Freelancing” for its clients.

However, during the process, it became evident that there was no international source that provides training on how to start freelancing and how to be successful. The Net IT team soon realized that they could create something significant that would not only benefit students in Bulgaria but also many people around the world, and that is how FreelancersIncubator.com came into fruition.

The reality is that for many people, starting out freelancing is not the easiest of endeavors. The Net IT team behind FreelancersIncubator.com understands this universal issue, and that is why they are committed to helping individuals who want to start freelancing start and do so for free. There is no cost to join the live webinars. New topics are regularly being added, and current sessions range from “How to Freelance in Digital Marketing” to “Home-based Jobs,” “Client Base: How to Search for Clients,” “Tools to Grow Your Freelance Skills” and more.