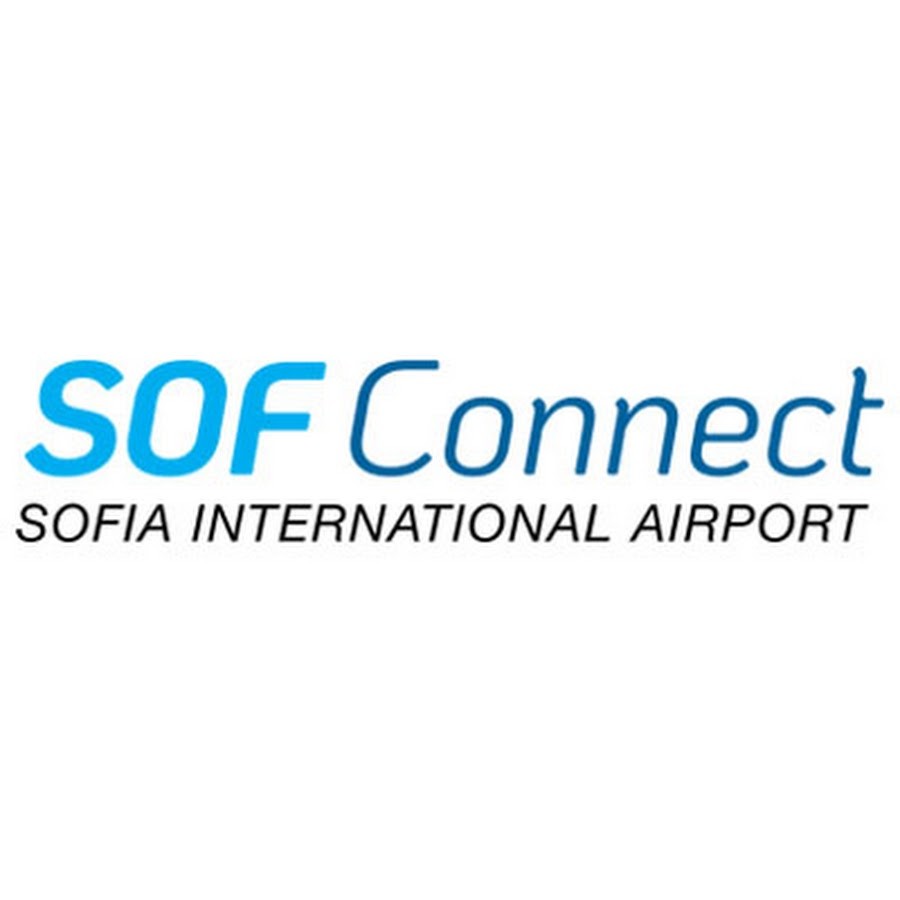 The French-German consortium “Sof Connect”, which operates Munich Airport, has been selected as the winner of the concession tender for Sofia Airport, Bulgaria’s Transport Minister Rossen Zhelyazkov said on July 17. The contract can be signed after the expiry of the 15-day period in which the remaining four candidates have the right to appeal, reports BNT.

Minister Zhelyazkov said that all five bids were exceptionally good and competitive. Crucial to the choice were not only the financial proceeds to be generated, but also the airport development plans. Consortium Sof Connect was ranked first with 86.12 points.

Rossen Zhelyazkov, Minister of Transport: The State will be present at Sofia Airport as regulation related to airport charges and as a border entry for the state through border police and all customs offices.

The concession agreement of Sofia Airport will be for 35 years. The company will build a new, third, terminal by the end of the tenth year of the concession. Other investments in infrastructure expansion will depend on traffic growth. The Concessionaire will expand Terminal 2, as well as explore and, if necessary, build a second runway.