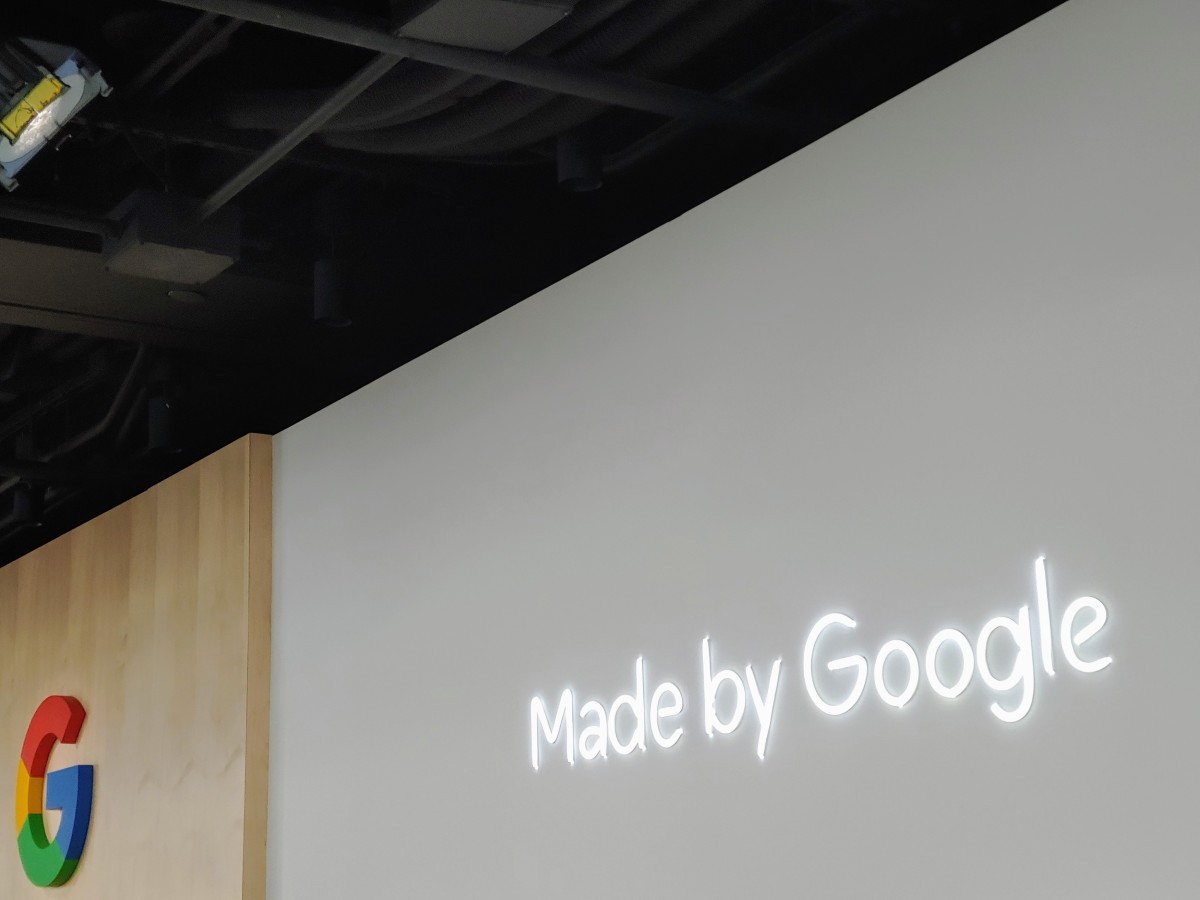 This was announced by the company.

Google has created the first quantum computer capable of calculating and solving problems beyond the capabilities of today’s most powerful supercomputers. This was reported by the company, cited by BGNES.

From there, they also made a report that was uploaded briefly to NASA’s website. It states that their processor is capable of performing calculations within 3 minutes and 20 seconds, which took about 10,000 years on the most advanced classic Summit computer.

“This dramatic acceleration of all known classical algorithms enables the experimental realization of quantum superiority. As far as we know, this experiment marks the first calculation that can only be performed on a quantum processor, “the report said.

As stated, the system can perform only one high-tech calculation, but to use quantum machines to solve practical problems, many years are still needed. While prototypes on quantum computers can perform the same tasks as classic computers, only faster.

Unlike the basic binary elements of classical computers orbits that represent either zeros or units, quantum bits or cubes can simultaneously represent both. Quantum computers can process huge amounts of information at one time, while traditional computers have to process it consecutively.

“This is a significant moment, for the first time, someone is showing that quantum calculations can go completely beyond classical calculations,” said Steve Brewerly, founder of quantum software at Riverlane and a UK government adviser on quantum technology.