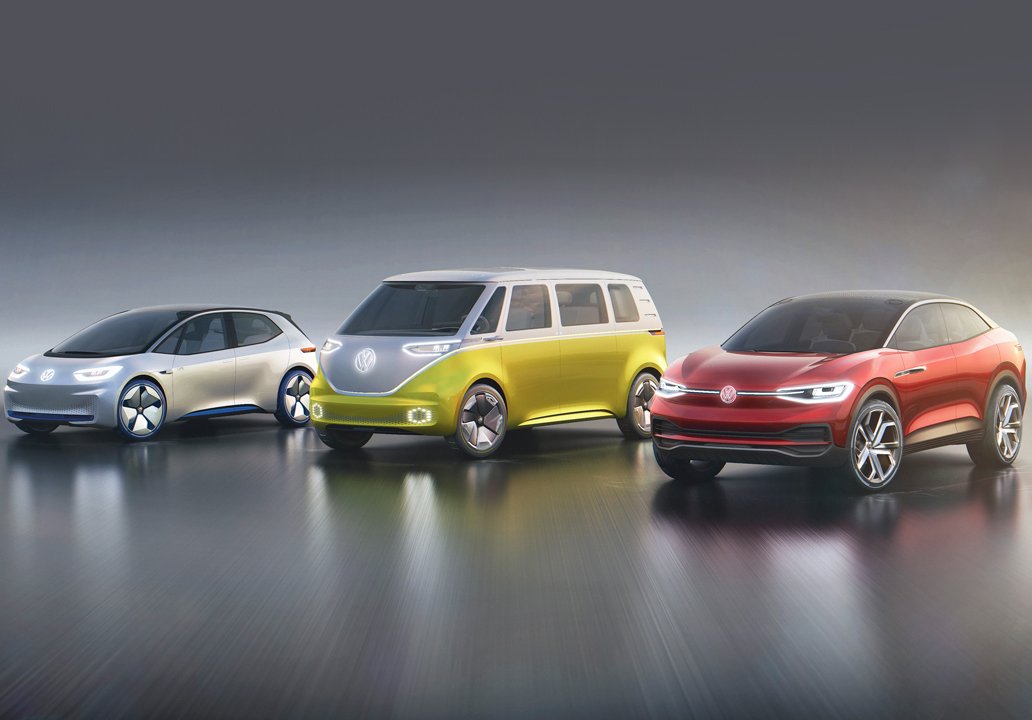 Greek Deputy Foreign Minister Kostas Fragogiannis meets with a delegation of Volkswagen (in connection with a project for the production of electric vehicles.

The Greek government is strongly committed to promoting the use of electric vehicles as a strategic priority, according to the Foreign Ministry’s website.

In this context, a high-level delegation of Volkswagen is visiting Kavala and Thassos to explore the potential of local infrastructure in the field of electric vehicle production.

The Deputy Minister of Foreign Affairs for Economic Diplomacy, Kostas Fragogiannis , and the delegation of the automotive concern will evaluate the survey data on site.

It is emphasized that at this stage, all talks between the Greek Government and Volkswagen are preliminary and no decisions have been made and no agreed timetable for the conclusion of the agreement.