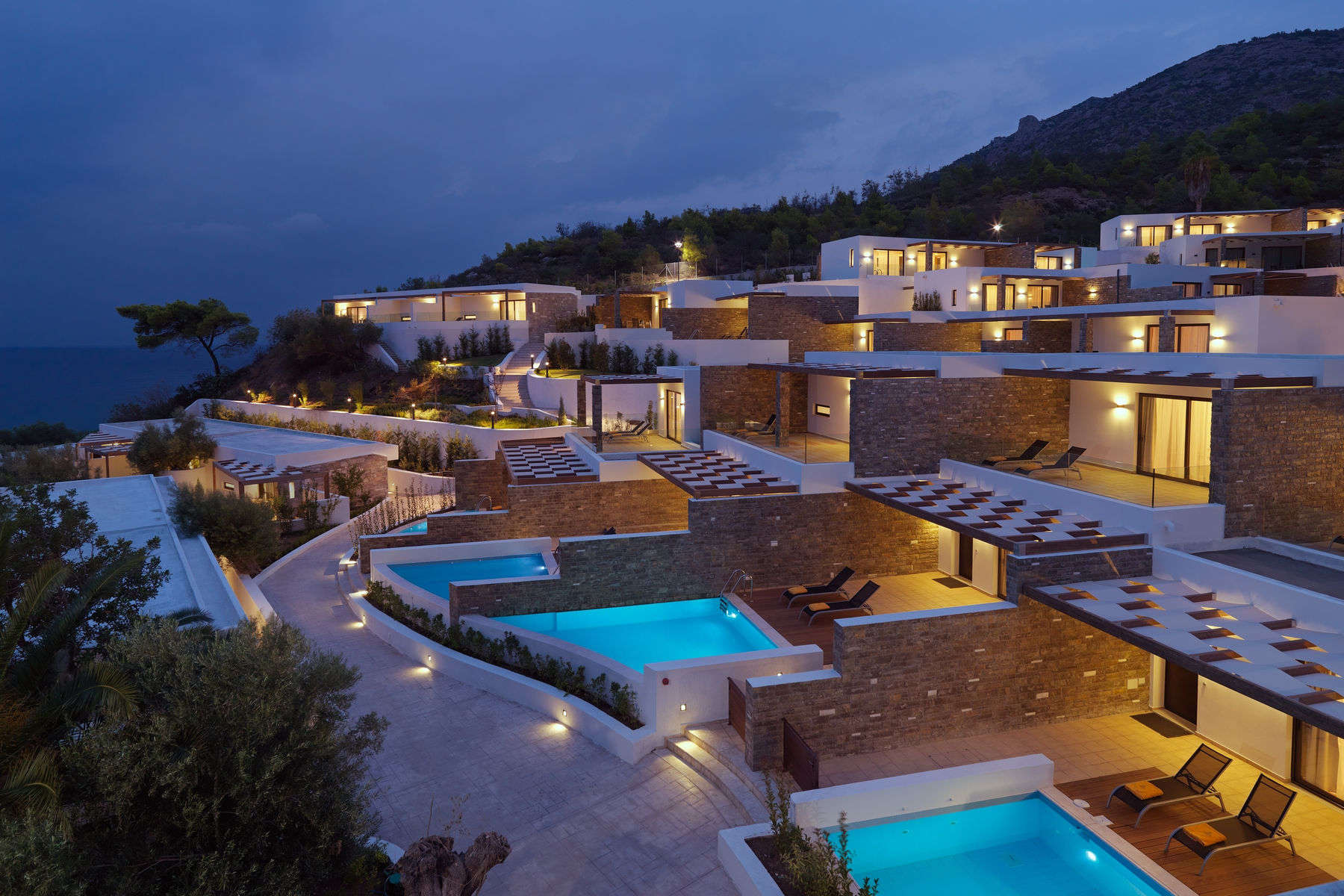 Within days, the government will adopt a final framework for ferry travel, strictly following the social distance measures.

The air transport problems drew the attention of Greek hoteliers to tourists who can enter Greece through the land border with Bulgaria and Northern Macedonia. A letter to the government called for a diplomatic agreement to be reached for more intensive road transport.

A tourist corridor could be introduced at the border crossings with Bulgaria, which will probably be used not only by the Balkan countries, the hoteliers’ proposal states.

They urge those wishing to spend their holidays in Greece to test themselves in the countries they are leaving from.

At the same time, the Greek government is actively working on special regulations for ferry transport.

The ferries will will sail with reduced passenger capacity.