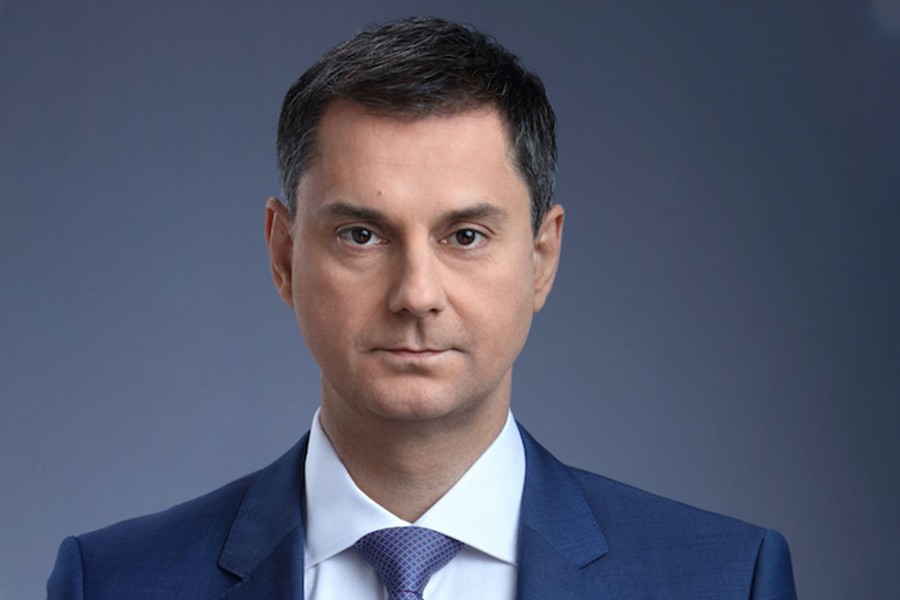 “The vaccination certificate will not be a precondition for somebody to travel to Greece,” Tourism Minister Haris Theoharis said on Thursday. He added that the relevant proposal by Prime Minister Kyrikaos Mitsotakis to European Commission President Ursula von der Leyen was aiming to stir the waters so that the European Union coordinates on this issue.

Speaking to Skai TV, Theoharis said that tests will be performed on those who have not been vaccinated, but it remains to be seen what will happen based on the [health] committee’s decisions whether they will be carried out on all.

The vaccination certificate and the rapid tests that are fast, efficient and cheaper two tools that will facilitate the necessary travel in upcoming summer, he added.

“Those who do not have a vaccination certificate will pass freely as we do not need to waste the specific resources in cases that do not pose a risk,” he stressed.

Minister Theoharis said that in the field of tourism he expects the upcoming summer to be better than summer 2020.

He noted that consumers’ habits have changed, that there is health uncertainty and that “no one is booking a trip 6 or 8 months before,” as in the past.

Until January 21, a mandatory seven-day quarantine is in force for those entering Greece, which is expected to be dropped for those coming from countries with low morbidity rates. So far, the requirement to present a negative coronavirus test and address registration will not be waived.

The government in Athens has announced that it is funding a €25 million advertising tourism campaign in an attempt to attract more tourists this season with a safe epidemiological environment in the country.