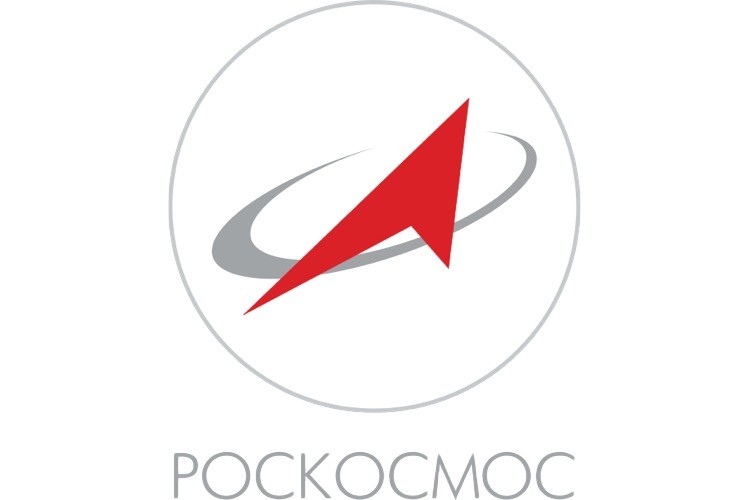 “This is what Sarmat is good for. It will not ask for consent for the flight from the cowardly Bulgarians, the vicious Romanians and the Montenegrins who betrayed our common history. Like the other various nations like the Swedes.”

This was written on Twitter by the former Deputy Prime Minister of Russia and CEO of Roscosmos Dmitry Rogozin on the occasion of Bulgaria’s refusal to provide an air corridor for a government plane to Russian Foreign Minister Sergei Lavrov.

The RS-28 Sarmat, better known as “Satan II”, is a super-heavy intercontinental ballistic missile for carrying nuclear warheads. Its range is 18,000 kilometers.

This is the first direct threat made by the Russian authorities to Bulgaria since the beginning of the Russian invasion of Ukraine on February 24.

Meanwhile, Deputy Speaker of the Upper House of the Russian Parliament Konstantin Kosachov said that the collective refusal of Bulgaria, Montenegro and North Macedonia to not allow passage of the plane of the Russian Foreign Minister is directed against two sovereign European countries, and a firm reaction is needed together with Serbia, BTA reported.

“Today’s demarche is not aimed at the plane. It is directed against Russia as a state and against Serbia as a state. The reaction, I hope, will be joint and extremely firm. , in the format not only of diplomatic protests but also of concrete, practical retaliatory actions. Do not make it a habit,”the senator wrote in Telegram.

He is of the opinion that the collective refusal of the three countries to not allow Lavrov’s plane into Serbia is not their decision.

“With the entry into NATO, all three countries have lost their sovereignty for a long time, and the European Union for them, whether for members or candidates, is just a cover for this disgraceful circumstance. It is a NATO demarche and without the United States, it would be impossible. By directly interfering in the bilateral affairs of two non-member sovereign European countries, Russia and Serbia, NATO is trying to seize and subjugate the rest of Europe. What will follow is a globalization of the alliance to the rest of the world, where China is the number two strategic goal after Russia,” Kosachov said.

He called the lack of sovereignty in a united Europe a major problem in the continuing split of a Europe that could become united and indivisible. “Bulgaria, Montenegro and North Macedonia have now joined the funeral brigade together with Great Britain, Poland, the three Baltic states and the Czech Republic. Undertakers of the true European dream,” the Russian politician wrote.