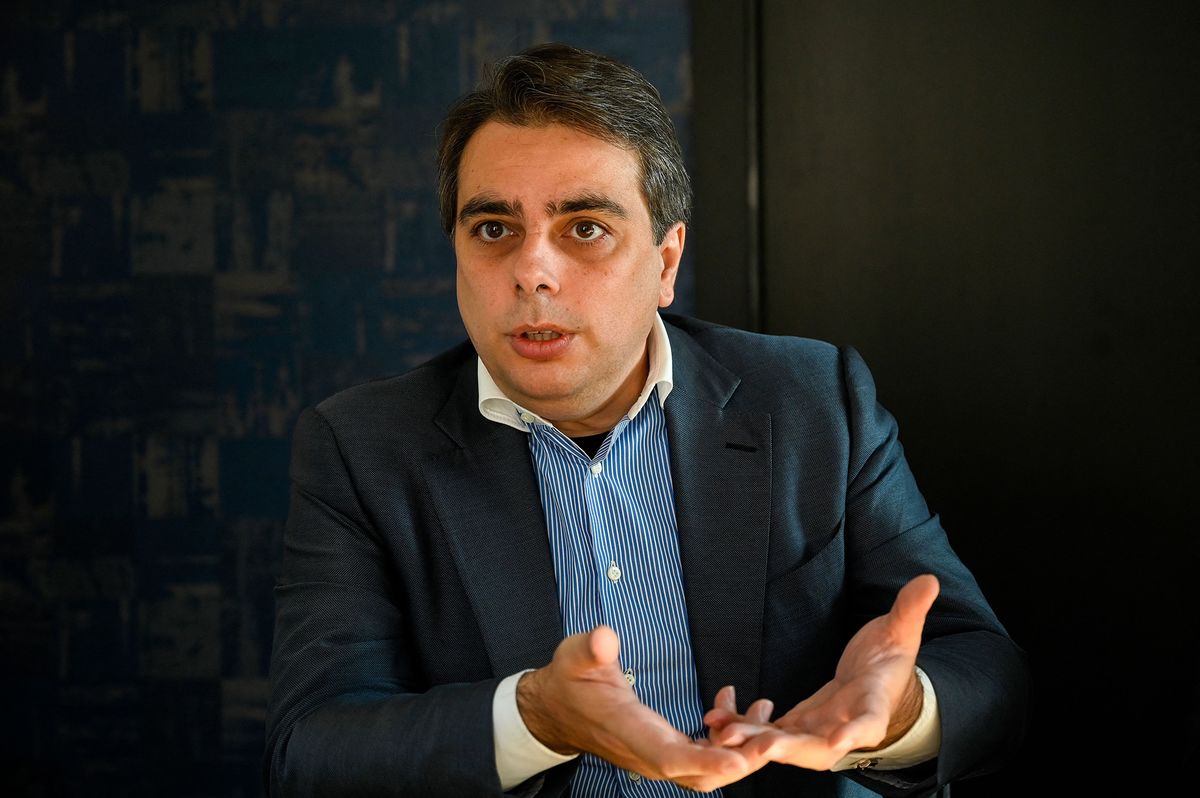 “Forever” – this is how Deputy Prime Minister Asen Vassilev answered the question of how long Bulgaria can last with the use of alternatives to Russian gas.

In an interview with Sky News, the deputy prime minister explained that the government has been preparing for such a scenario (suspension of Russian gas supplies to Bulgaria) since the start of the war and has a clear plan of action.

The Minister of Finance also gave a concise answer to the question whether Bulgaria is completely dependent on Russian gas.

“No,” he said, recalling that Russian gas has not been supplied to the country since yesterday.

“We have been ready for this moment since February. We hoped it would not happen, but it happened and yet we do not have any interruptions in the supply to consumers. And we do not expect any.”

Asen Vassilev believes that Gazprom’s decision has nothing to do with sending Bulgarian weapons to Ukraine. Bulgaria and Poland are the first countries with stopped gas because they were the first to make payments under their contracts – i.e. not in rubles. He expects Gazprom to cut off supplies in the coming days to other countries that refuse to pay in Russian currency.

The Deputy Prime Minister also commented on the Russian position, which denies the thesis declared by the Bulgarian government that the suspension of gas supplies is a racket:

“It is about compliance with the contract. The contract states that we pay in US dollars in a special account with Gazprombank. Any breach of contract, no matter how kind or not requested, is a change in the contract, for whatever both sides must agree. We did not agree and now Russia is violating the agreement, and we will go to arbitration because of the damage done to us.”

The Deputy Prime Minister was adamant that Bulgaria would not agree to pay in rubles.