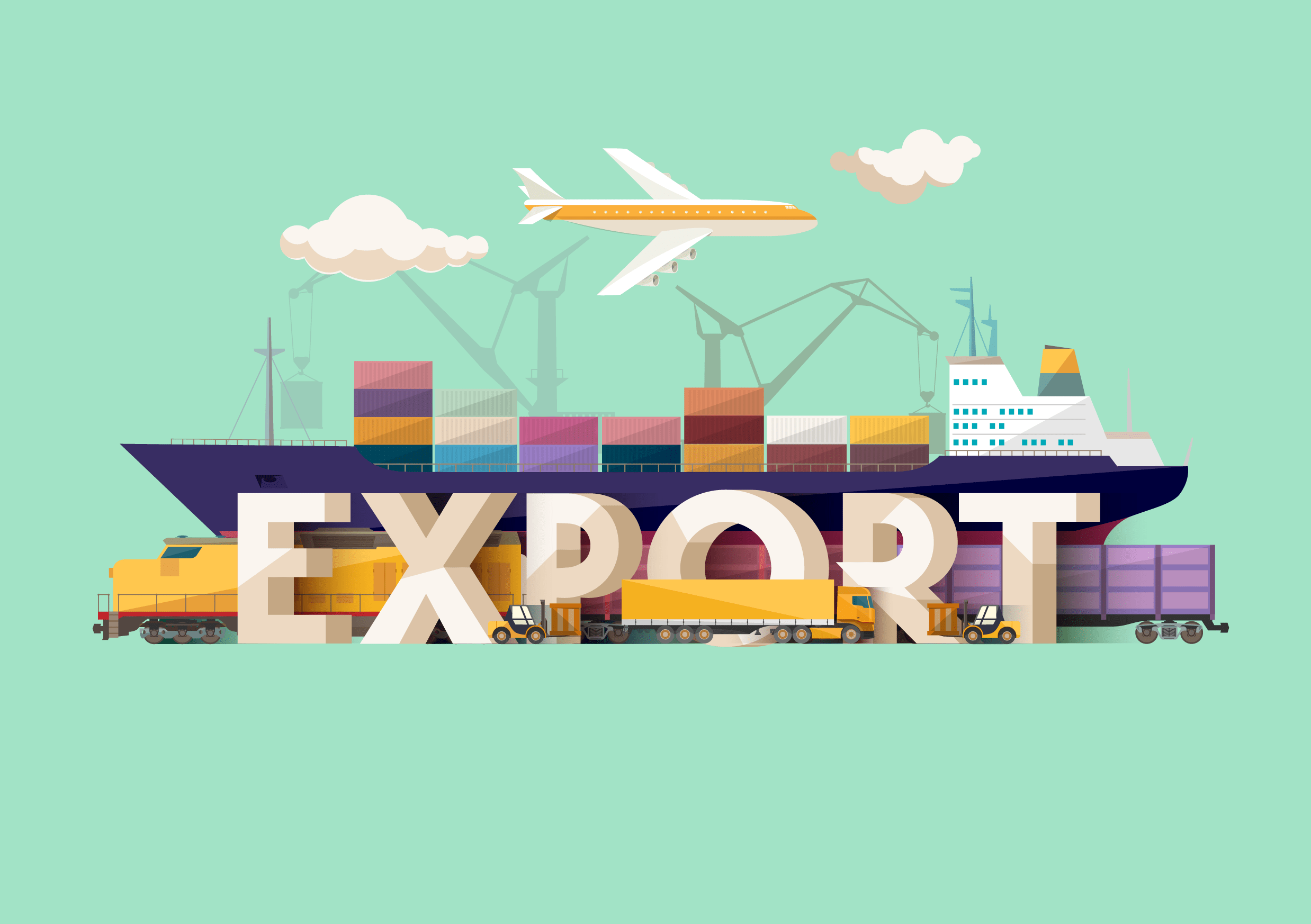 In 2018 the goods exported from Bulgaria amounted to 56 030.4 Million BGN or 2.6% more than in 2017. In comparing monthly data for 2018 with data for the corresponding month of the previous year the highest growth in exports was observed in January (14.6%), while the most notable fall was registered in February (5.0%).

In 2018 the exports of goods from Bulgaria to the EU countries increased by 9.1% compared to the previous year and amounted to 37 700.3 Million BGN. Main trade partners of Bulgaria were Germany, Italy, Romania, Greece, France and Belgium which accounted for 67.5% of the exports to the EU.

The imports of goods to Bulgaria from the EU countries in 2018 increased by 5.6% compared to 2017 and amounted to 39 907.7 Million BGN . The most significant amounts were reported for the goods imported from Germany, Italy, Romania, Spain and Greece which represent 56.4% from the imports from the EU.

Foreign trade balance (exports FOB – import CIF) of Bulgaria with the EU countries in 2018 was negative and amounted to 2 207.4 Million BGN. The exports of goods from Bulgaria to the EU, distributed according to the Standard International Trade Classification, showed that in 2018 compared to 2017 the largest increase was registered in exports from the section ‘Mineral fuel, lubricants and related materials’ (35.8%). Fall was observed only in section ‘Animals and vegetable oils, fats and waxes’ (6.8%). The largest growth in imports of goods from the EU was registered in section ‘Beverages and tobacco’ (12.7%), while the biggest decrease was observed in section – ‘Mineral fuel, lubricants and related materials’ (5.3%).