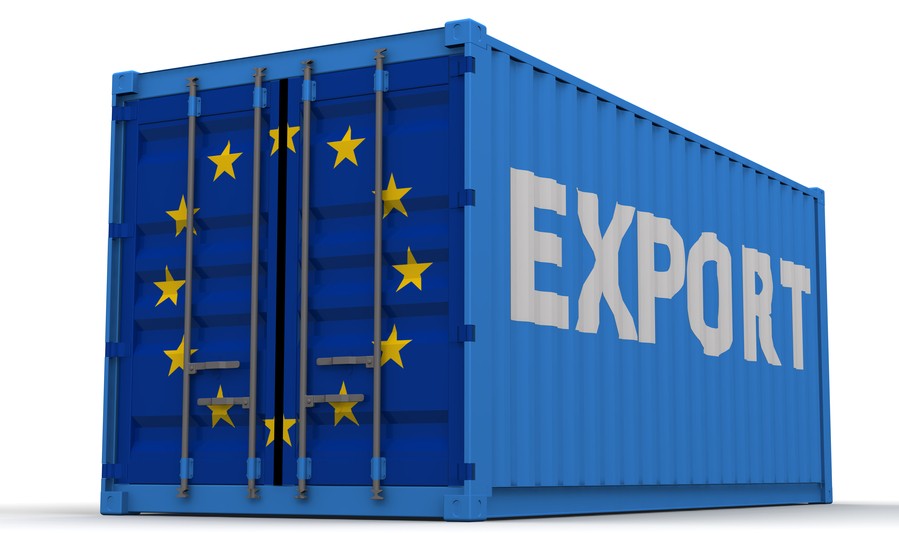 In the period January-April 2019 Bulgarian exports to the EU grew by 7.3% compared to the same period in 2018 and amounted to BGN 12,749.1 million, according to the National Statistical Institute (NSI). The main trade partners of Bulgaria were Germany, Romania, Italy, Greece, France, and Belgium, which accounted for 67.3% of the exports to the EU member states.

Bulgaria’s imports from the EU in January-April 2019 increased by 2.3% compared to the same period of 2018 and reached BGN 13,297.6 million at CIF prices. The largest amounts were reported for goods imported from Germany, Italy, Romania, Greece and Spain.

In April 2019, Bulgarian imports from the EU increased by 8.4% compared to the same month of the previous year and amounted to BGN 3,479.8 million.

The largest growth in imports from the EU distributed according to the Standard International Trade Classification was reported in the section ‘Beverages and tobacco’ (44.6%), while the most notable decline was observed in the section ‘Crude materials, inedible (except fuel)’ (27.4%).