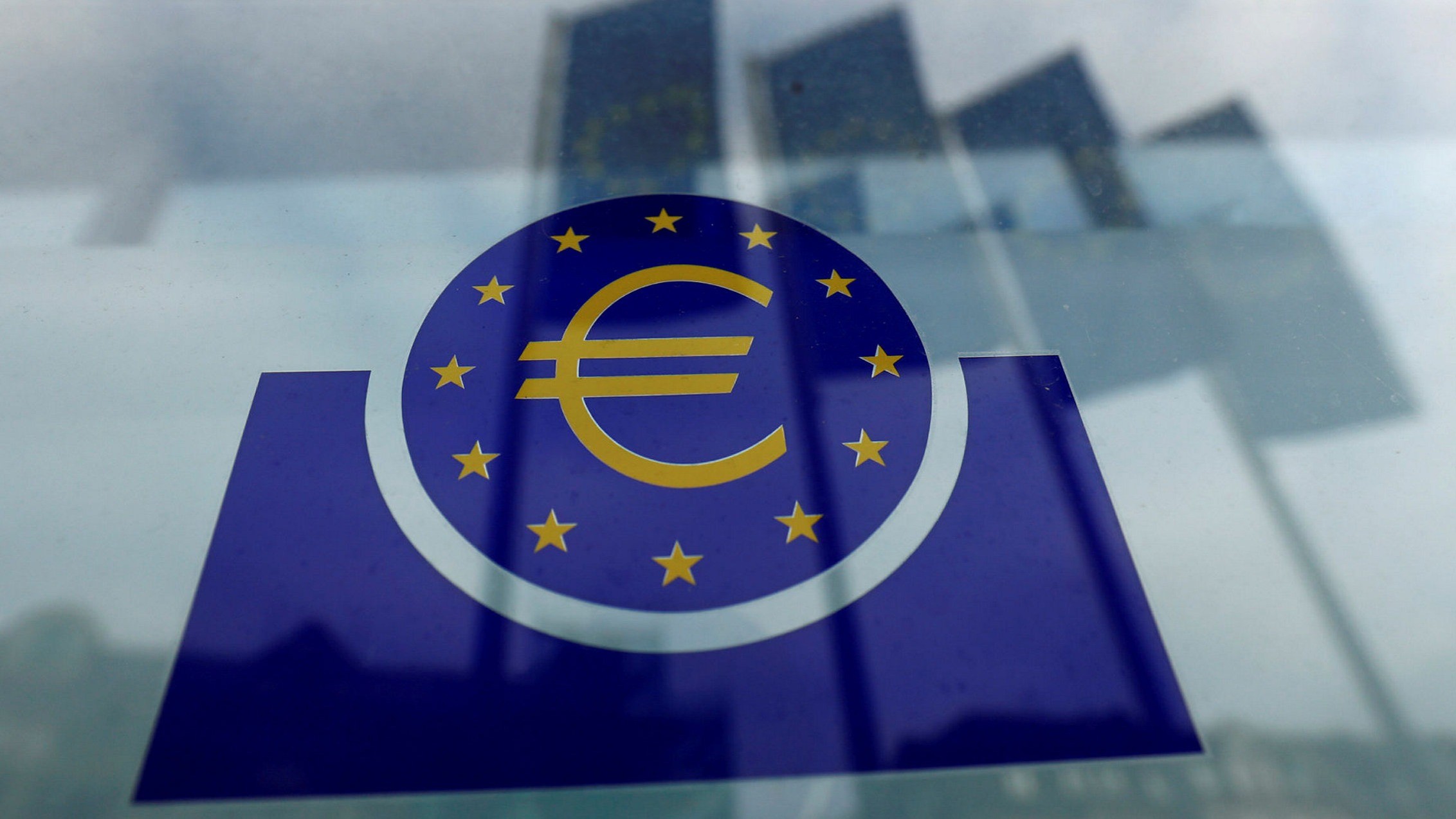 Inflation in the Eurozone reached a record 3.4% for the last 13 years in September, according to Eurostat data. This is an increase of 0.4% compared to August. Core inflation, excluding food, energy, alcohol, and tobacco, rose to 1.9% from 1.6% in August. The European Central Bank (ECB) expects the rate to rise to 4 by the end of the year, which would exceed the bank’s target twice. According to the ECB, this process will be reversed and in early 2022 we will witness a decline. However, this may not happen so quickly against the background of the energy crisis in Europe and the record prices of natural gas and electricity.

“We’ve revised up a lot of our forecasts over the last three quarters. Things have gone faster and that’s true for growth, that’s true for inflation and that’s true for employment,” European Central Bank President Christine Lagarde told CNBC in September. However, according to experts, there is a good chance that this will not be the case and that the banks will be surprised. “We think there is a good chance that this inflation will be less transient than all central banks, including the ECB, suggest,” BNP Paribas economist Luigi Speranza told Reuters.

The ECB has said it is ready to find temporary solutions to ensure that inflation does return to target, as tackling weak price growth requires unprecedented efforts, including negative interest rates and trillions of euros in asset purchases. As the program for emergency incentives amounting to 1.85 trillion euros is expected to end next March, and its tightening in the coming months is likely to be modest.

The drivers of inflation are rising energy prices, as well as the problems in the global supply chain caused by the coronavirus pandemic that engulfed the world in early 2020. Experts expect that neither the problems with the supply chain nor the ones with rising energy prices will be resolved soon. The price of gas at the TFF Hub in the Netherlands has risen by almost 400% since the beginning of the year. The French government has taken steps to halt rising gas prices. New prices for natural resources came into force on Friday, which is 12.6% higher than the current ones, but the French authorities will block a new rise to ensure peace of mind for its citizens. Italy, Greece, and Spain are also taking steps in the same direction. Electricity prices in Britain, the highest in Europe due to the country’s dependence on natural gas, rose by 19%.