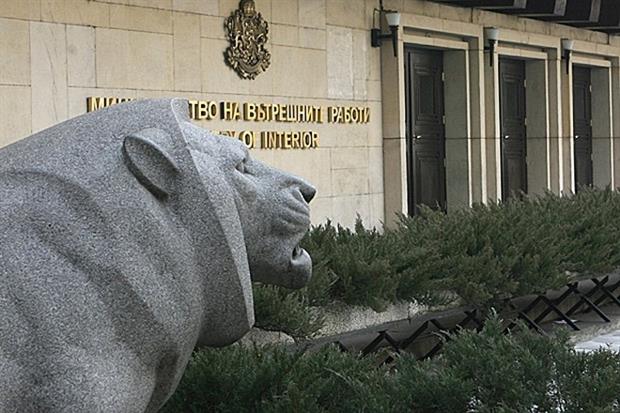 Bulgaria’s Interior Ministry, together with the General Directorate for Combating Organised Crime (GDCOC), cracked down on an organized crime group of doctors who issued the fake labor disability certificates which inflicted damage to the state budget at a cost of millions of levs. At the joint press conference held in front of the Interior ministry, neither the Secretary-General of the Interior Ministry Petar Todorov nor the head of the GDCOC Kalin Stoyanov announced how many detainees, how much the damage is worth, nor said what medical institutions were involved.

In total, three are the involved hospitals, if the case is referred to the special prosecutor’s office and the investigation will find out whether there was an umbrella over any hospital, according to the words of the head of GDCOC Kalin Stoyanov.