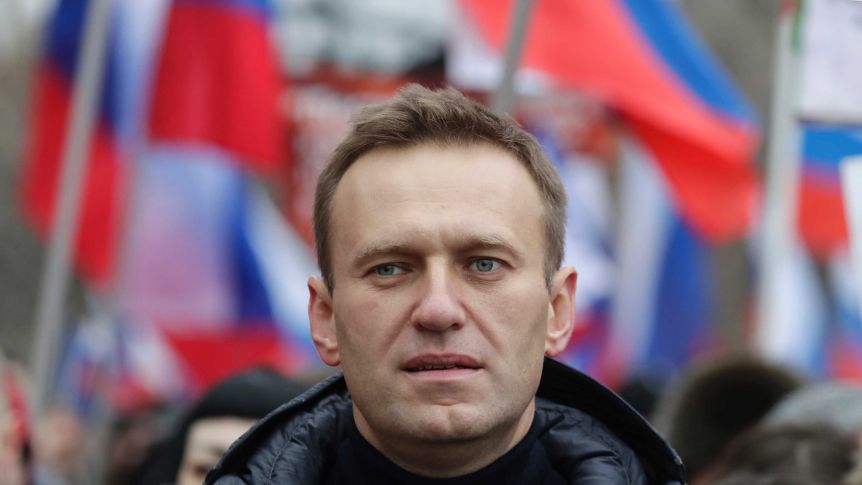 Tens of thousands took to the streets in Russia on Saturday to protest against the arrest of opposition activist Alexey Navalny.
Rallies were organised in several cities of Russia. However, violence was also reported in several parts including in Moscow and St Petersburg as protestors clashed with police. Russian police arrested more than 2,000 people and used force to break up rallies around the country, Al Jazeera reported

The OVD-Info protest monitor group said at least 2,131 people – including 300 in the capital Moscow and 162 in Saint Petersburg – had been detained across Russia, a number likely to rise. It reported arrests at rallies in nearly 70 towns and cities.
Some 4,000 protestors were gathered in Moscow’s Pushkinskaya Square, about a mile north of the Kremlin, on Saturday, police told Sputnik.

“Around 4,000 people have gathered in Pushkinskaya Square in Moscow for an unsanctioned event,” the police said.
Scuffles broke out when riot police began to get targeted by projectile water bottles and eggs, leading to several detentions.
At least three officers were sprayed with white paint after protesters threw a can at the riot police, a Sputnik correspondent said.
A police source told Sputnik that 39 officers had been injured in Moscow protests, all of them lightly.
The protests broke out after Navalny, President Vladimir Putin’s most prominent critic, was jailed this week upon returning from Germany where he was recovering after being poisoned by a nerve agent.

With the court’s order on Monday, Navalny will have to remain in prison till February 15 and a different court has been set to decide whether to convert his suspended three and a half year sentence into real jail time, Al Jazeera reported.
He had arrived in Germany five months ago in a coma after being poisoned by Novichok, a military-grade nerve agent developed by Russia during the Soviet years. Several Western officials along with Navalny himself have openly blamed Russia for the poisoning, while the Kremlin has denied the allegations.

Navalny was placed on the country’s federal wanted list during his time in Germany at the request of the Federal Penitentiary Service FSIN’s, which had accused him in December 2020 of violating probation terms in a fraud case that was dismissed by Navalny as “politically motivated”.Now the FSIN alleges that Navalny has been in violation of the terms of his suspended sentence by failing to show up for scheduled inspections.
Meanwhile, Germany, the UK, France, Italy and the European Union have called for Navalny’s release.