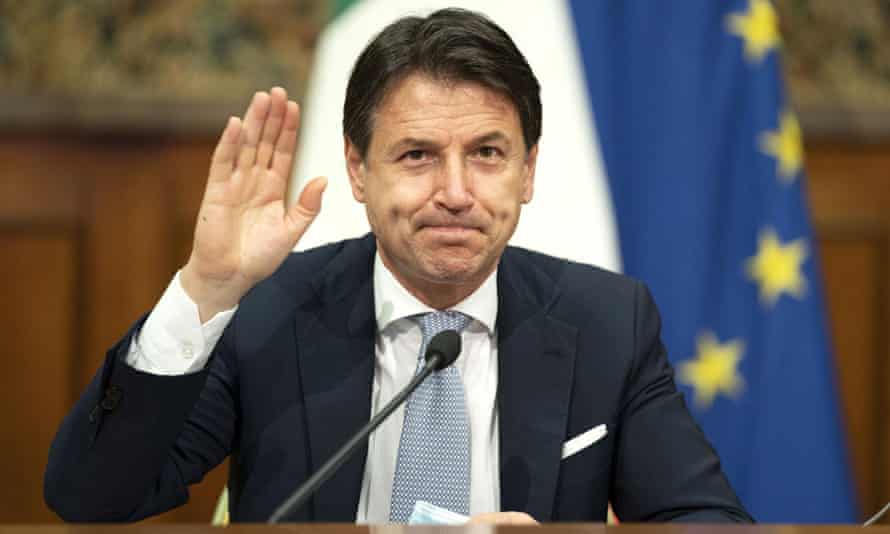 Italian Prime Minister Giuseppe Conte has officially stepped down in order to try to form a government with wider support, and the consultations with the parties with a view to finding a new parliamentary majority will start on Wednesday afternoon, according to the official statement from the presidential palace.