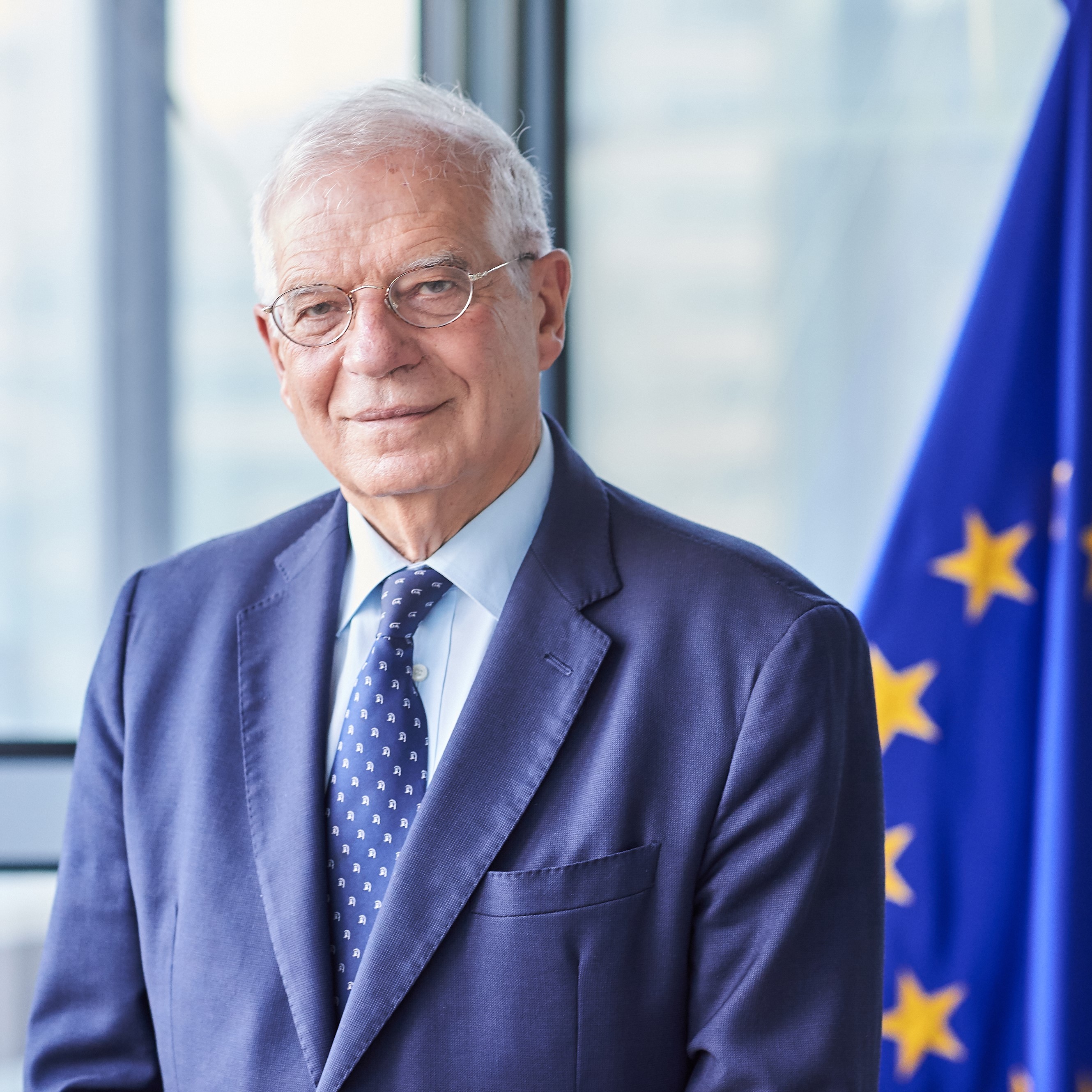 The fall of Kabul to the Taliban and the chaotic international evacuation effort shows that Europe needs to develop its own military capacity independent of the United States, EU foreign policy chief Josep Borrell argues.

In an interview with AFP, Borrell said European powers would struggle to evacuate their citizens and Afghan allies before the United States ends its operation at Kabul airport — perhaps as early as 31 August.

Several US allies have asked Washington to delay this departure, as NATO secretary-general Jens Stoltenberg confirmed on Friday (20 August), as without the protection of the 6,000 US troops deployed at the airport, European operations may have to cease.

The shocking collapse of the Western-backed Afghan government, the chaotic scenes at the airport, and fears that a new generation of Afghan refugees may attempt to head to Europe have revived talk of Europe developing the means to act on its own.

The EU diplomatic mission in Kabul counts 400 Afghan staff and family members that would be eligible to emigrate to Europe — but only 150 have been able to leave so far and some of the planes dispatched by EU militaries are flying out half-empty.

A third of the passengers on a flight that arrived in Spain on Saturday were Americans, Borrell told AFP.

The EU’s two top officials will visit a reception centre in Spain on Saturday for Afghan refugees who worked for the bloc, Spain’s foreign minister said.

“The problem is access to the airport — the US checks and security measures are very strong” and were preventing the passage of Afghan staff, Borrell said, adding that Brussels had asked Washington to show “more flexibility”.

European policymakers fear that Kabul will not be a one-off and that future crises in Iraq or in the Sahel region of West Africa could require similar military missions to secure European citizens and interests — perhaps without US support.

“I regret greatly the way in which things have gone, but no-one asked for the opinion of the Europeans,” he said.

“Some countries are going to have to ask themselves questions about an American ally which, as Joe Biden said, doesn’t want to fight other people’s wars for them.

“The Europeans don’t have a choice. We must organize ourselves to deal with the world as it is and not the world that we dream of.”

The European Union is already developing what it calls its new “strategic compass”, a framework to provide the 27 member states, acting together, to wield more diplomatic and military muscle and develop more of what France’s President Emmanuel Macron calls “strategic autonomy”.

As events unfolded in Kabul, the president of the European Council, Charles Michel, who hosts EU leaders’ summits, tweeted: “The situation in Afghanistan is not a success story for the international community.

“We have to analyze how the EU can further deploy capabilities and positively influence international relations to defend its interests. Our EU strategic autonomy remains at the top of our agenda.”

For Borrell, this must include a deployable joint military reaction force.

“We will propose to give the Union a 50,000-strong expeditionary force, capable of acting in circumstances like we’re seeing in Afghanistan,” he told AFP.

“In September I’m going to visit Iraq, Tunisia, and Libya. The next crises will be in Iraq and the Sahel,” he said.

“Europe only responds in a crisis. Afghanistan could wake it up. The moment has come to give it a military force capable of fighting if necessary.