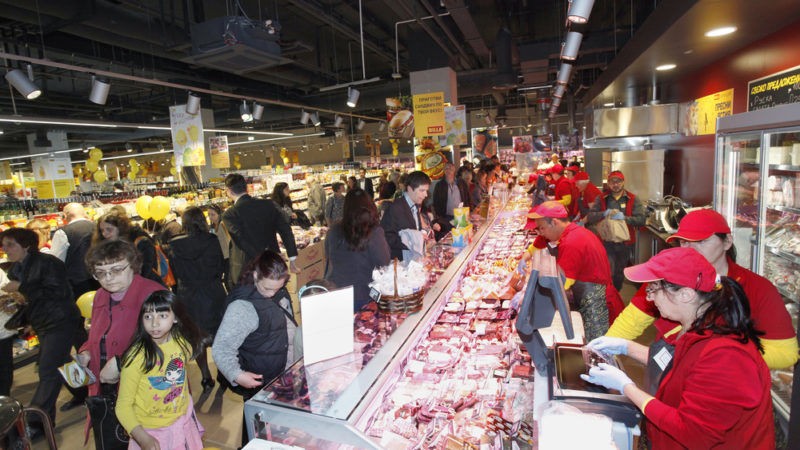 The Online Marketing Research Agency JTN conducted a national-representative survey on April 20-24 on the consumer behavior trends in the conditions of COVID-19. It aims to outline major changes in customer behavior and attitudes. The results clearly show that consumers prefer to shop in larger stores during the state of emergency and tend to spend more if the products and goods are Bulgarian.

In terms of their shopping habits, consumers say they have become more rational and more price sensitive. 41% go to the store only once a week, and 36% even less often as they also admit that they are increasingly looking for bargains and promotions.

Although more than half of those surveyed believe that prices in large hypermarkets have increased, they still prefer them for a number of reasons. They point out that it is easier to find all the necessary products there and easier to follow the recommended distance.

On the other hand, supporters of smaller neighborhood stores say they are less worried about waiting in front of large hypermarkets than the fact that there are not enough Bulgarian products there.

According to 81% of them, big chains need to invest more in the economy in Bulgaria by offering more goods produced in the country. A high percentage of the respondents indicated that in their opinion the local manufacturers could manage to supply hypermarkets with enough products. More than half say they would prefer Bulgarian goods, even if they were at a higher price, and 70% would even change the store from which they shop for another where they can find Bulgarian production.

Many of the respondents believe that in the conditions of -COVID-19 they have acquired useful shopping habits and would continue to do so after the end of the state of emergency. 59% want to think more about their purchases in the future, and 54% say they will continue to buy mainly Bulgarian products.

87% of respondents indicated that they had complied with the recommendations for social distance and spent Easter at home. More than 70% say they support the state of emergency, but also admit to being concerned about the situation in the country.