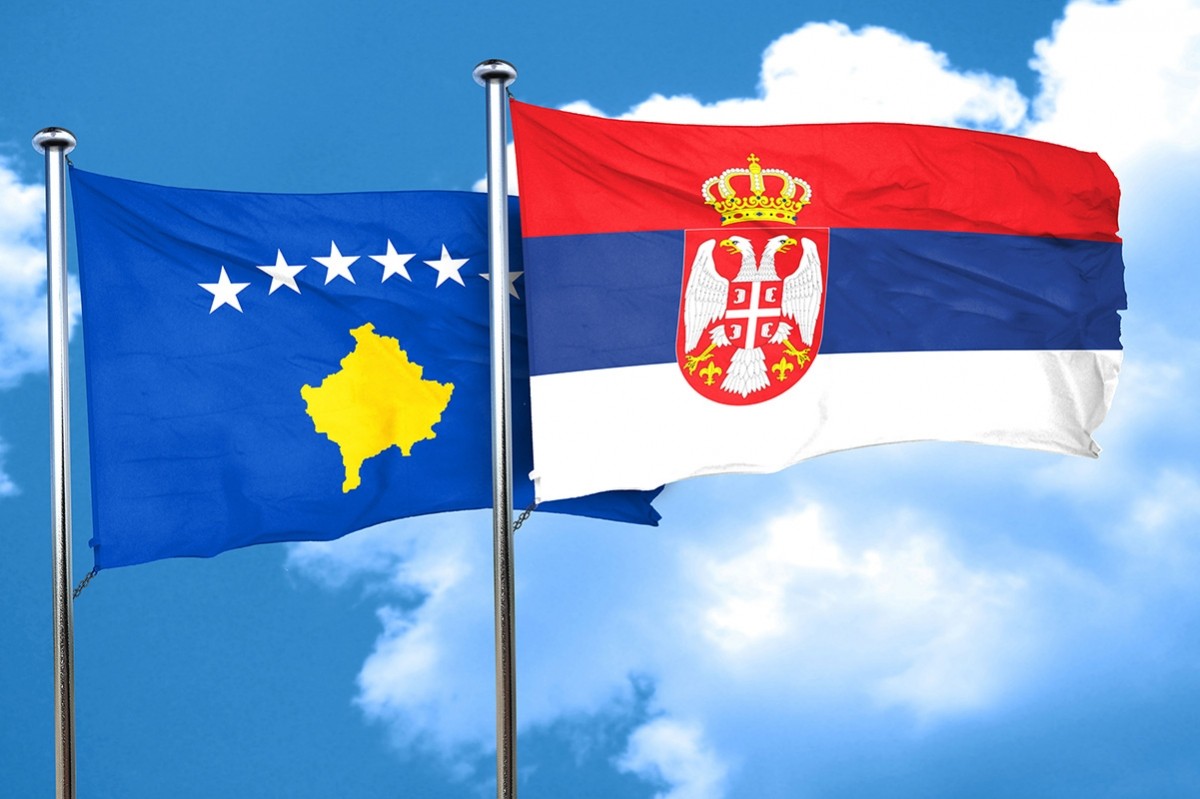 Kosovo Prime Minister Albin Kurti announced that trade duties on Serbian goods will be abolished from March 15th. He announced this at a press conference, TASS reported.

“We will make a decision to abolish the tariff on raw materials imported from Serbia from March 15 as a sign of goodwill to resolve the political and economic dispute with Serbia,” Kurti said.

The introduction of 100% trade duties on goods from Serbia, as well as from Bosnia and Herzegovina by Pristina on November 21, 2018, has frozen political dialogue with Belgrade.

Damage to Serbia from restrictions exceeded EUR 1 Million a day. The country’s President, Aleksandar Vucic, stressed that the removal of customs duties is a condition for resuming dialogue with the Albanian country.