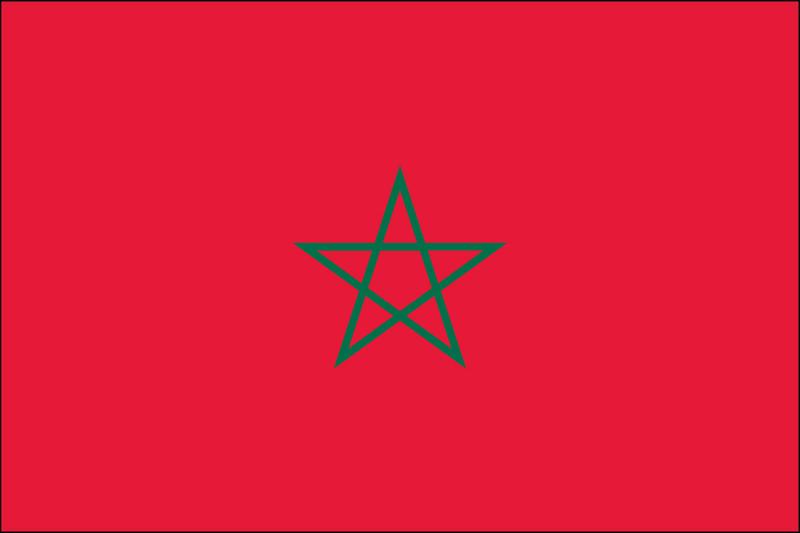 The European Union’s High Representative for Foreign and Security Policy, Vice-President of the European Commission Joseph Borrell and Minister for Foreign Affairs, African Cooperation and Moroccans living abroad Nasser Bourita spoke by telephone on September 11. They discussed issues of common interest relating to regional stability in the Maghreb region, in particular the latest developments in the Libyan crisis, as well as aspects of the Joint Union-Morocco Prosperity Partnership.

In this context, a broad convergence of views emerged between the two interlocutors on the perspectives opened by the inter-Libyan dialogue recently hosted by Morocco in Bouznika. The High Representative welcomed and encouraged this Moroccan initiative as a timely contribution to the United Nations’ efforts to achieve a political solution to the crisis in Libya, which would ensure the country’s cohesion, territorial integrity and sovereignty. Stability and peace in Libya are essential to the stability and prosperity of the Maghreb as a whole and are a European priority.

The High Representative and the Minister of Foreign Affairs agreed to continue their respective dialogue and efforts in this direction in a spirit of close consultation in order to intensify the ongoing political dynamics between the Libyan parties.