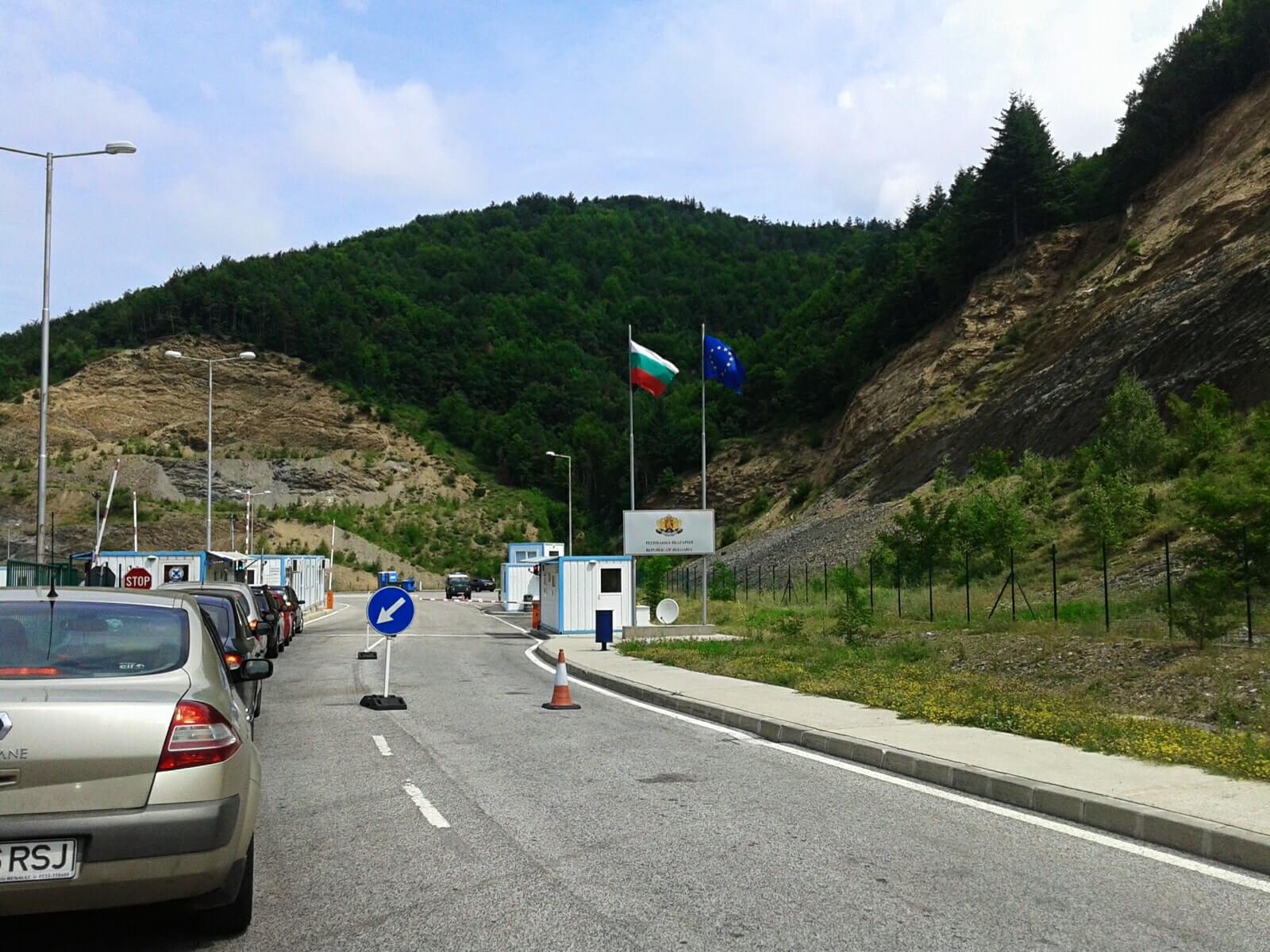 On June 1, we are to allow movement without quarantine between Bulgaria and Greece, Prime Minister Boyko Borissov said after a video conference with his counterparts from Romania, Serbia and Greece.

Travel between Bulgaria and Serbia is also allowed on June, but with the signing of bilateral declarations. I hope the Romanian parliament will make such a decision, but the government there has resigned, PM Borissov explained. In a simplified document, people will declare that they have no symptoms, that they are not under quarantine and travel at their own risk, as well as fill in a phone number for contact. The meeting was held on the initiative of Bulgaria.