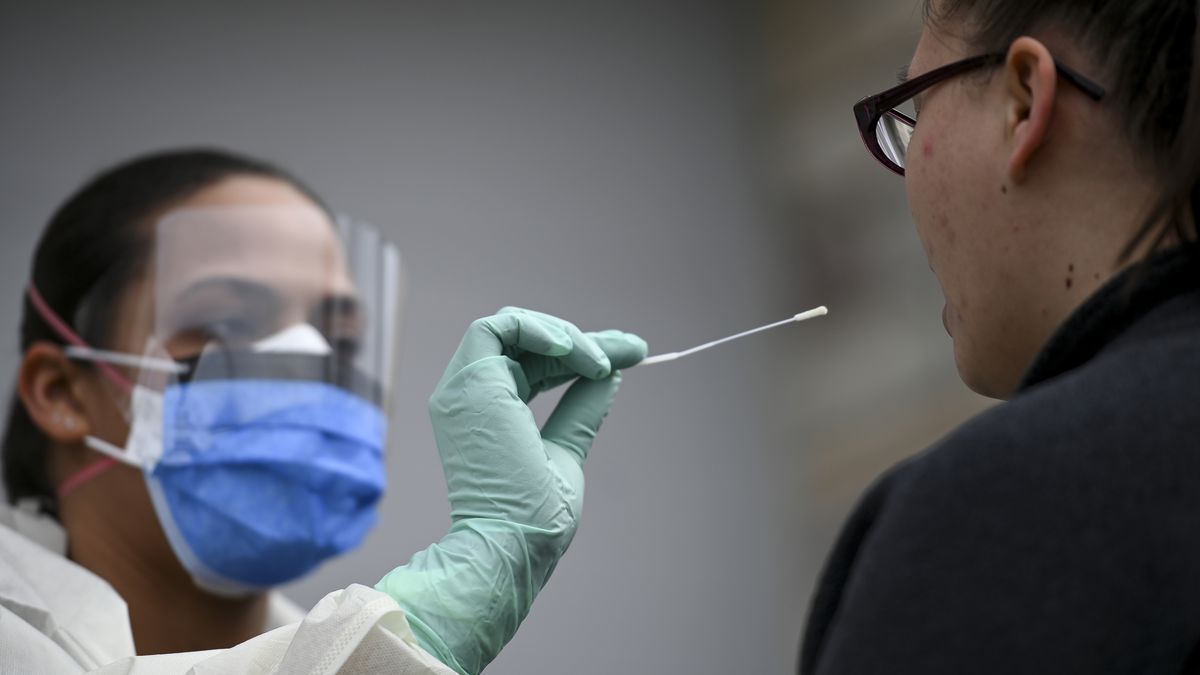 The government of the Kingdom of Netherlands announced that from December 29, it will require a negative PCR test from anyone who wants to enter the country, arriving by train, ship or bus, it has been previously announced that such a requirement will apply for those arriving by plane, France Press reported.

The Infrastructure Ministry communiqué said the measure for those arriving with the four types of transport would take effect at midnight on December 29.

It applies to all arrivals from abroad, including from countries in the European Union.

The test must be performed within 72 hours prior to arrival in the Netherlands. It is required that all passengers remain under home quarantine for 10 days after arrival.

On Sunday, the Netherlands was the first European country to suspend all flights with passengers from the UK because of a new strain of the coronavirus that has emerged there.