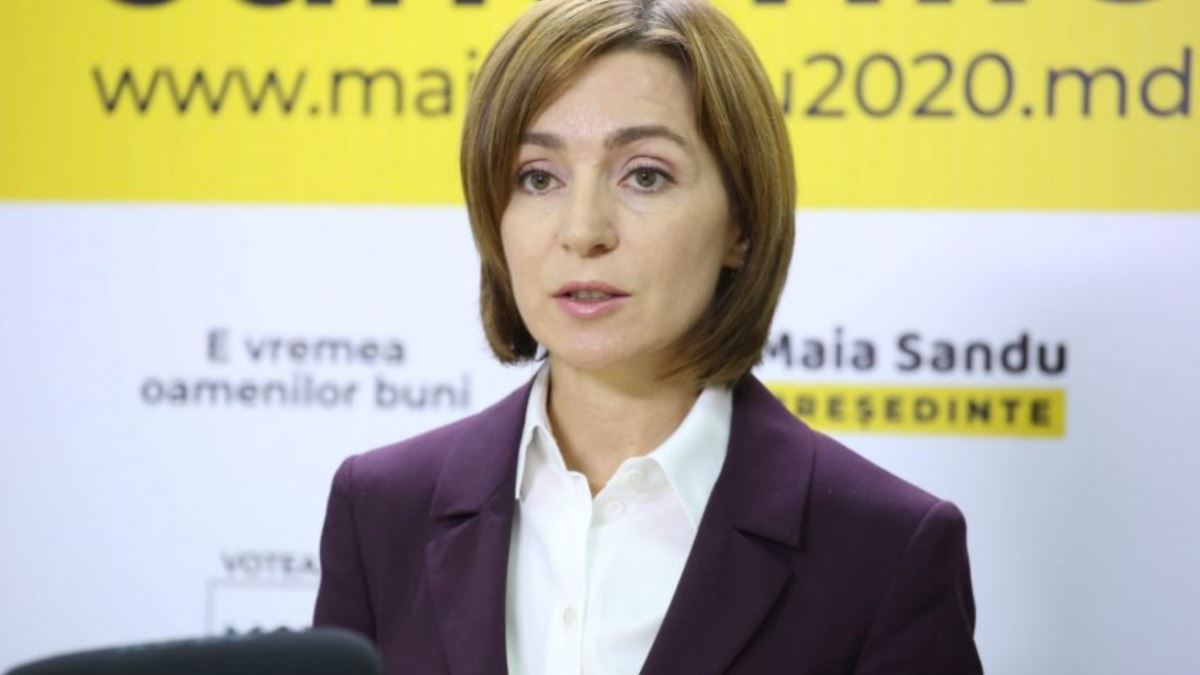 After winning the run-off in the presidential election, Maia Sandu vowed to defend the rights of ethnic minorities, TASS news agency reports.

“I tell you: you have not lost. I will fight to win your trust with concrete actions,” she said at a briefing today and then addressed the audience in Russian.

“Together we will build Moldova where citizens of all ethnic groups will feel safe, where their rights, including the right to use their native language will be guaranteed. We will build a country in which competent people will take the key posts irrespective of their ethnic origin, said Sandu, who is the leader of the pro-European Party of Action and Solidarity.

Yesterday, the second round of election took place in Moldova in which Sandu had 57.74% of votes and incumbent President Igor Dodon supported by Russia had 42.26% after 99.95% of ballots had been counted.