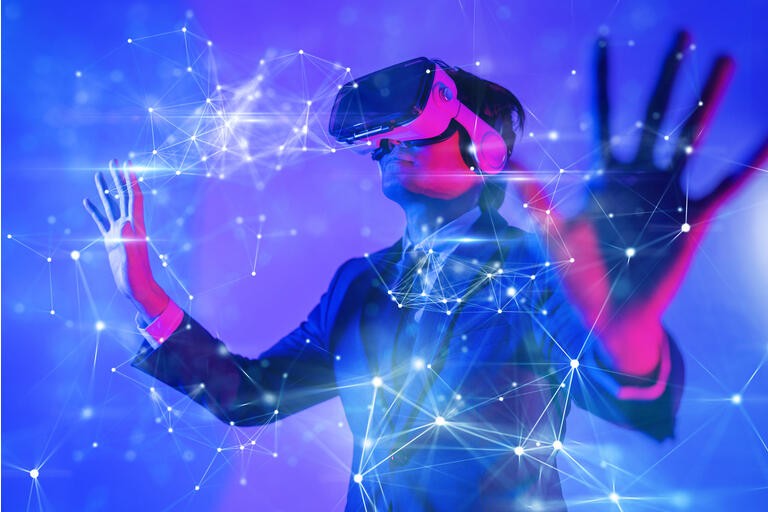 There is too much free money and this leads to the infusion of funds into the earliest assets such as property in the metauniverse. This was said to Bloomberg TV Bulgaria by Nikolay Vanyov, Managing Director of MK Brokers.

“If someone tells me that it makes good sense to spend one or two million dollars to buy a virtual house in the metauniverse and make a profit from it – an interesting investment, but it’s the result of too much free money,” said the expert.

According to him, the availability of free liquidity stimulates some more unconfirmed cryptocurrencies such as dogecoin, Vanyov commented on the show “Club Investor” hosted by Ivaylo Lakov.

“On the dogecoin website itself, they say it’s a currency joke, but it has a capitalization of several billion, and SpaceX accepts them to pay for their next flights. That’s the result when the foundation gets too distorted – it’s not like yesterday, not even yesterday. not from COVID-19 – in Europe perhaps the most serious of the debt crisis in the periphery, “said the managing director of MK Brokers.

According to him, European markets behave in the same way as American ones, but the difference in monetary policies between the ECB and the Federal Reserve can have very different effects. “

“Jerome Powell changed his language and” temporarily “dropped the allegations of inflation. “Christine Lagarde continues to say that everything is dictated by high prices of energy and other raw materials and much of the inflation will be temporary,” he added.

This will affect monetary policy, with the Fed being very firm on tightening and the ECB feeling increasing pressure from countries like Germany.

Commenting on the crisis in the real estate sector in China and the non-payment of debts by Evergrande, the expert said that the situation is already influenced exclusively by Beijing’s policy and the government will decide whether Evergrande goes bankrupt.

He also commented that omicron is the main factor in the oil markets due to the possible slowdown in economic activity.