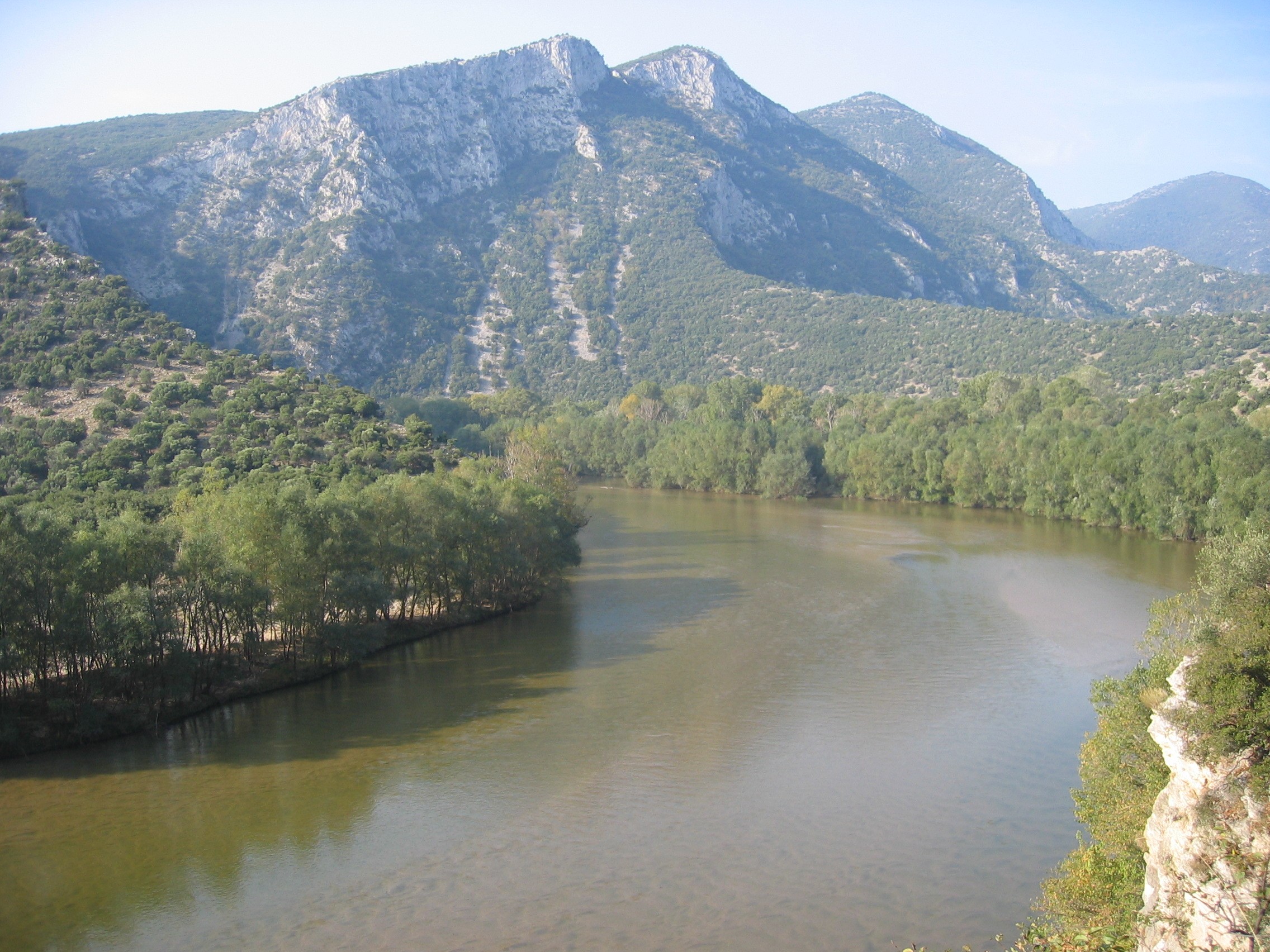 Over the past 24 hours, the levels of the observed rivers in the West Aegean Sea Basin have remained unchanged, the National Institute of Meteorology and Hydrology (NIMH) said on its website. The registered level fluctuations for the Mesta river basin are from -4 cm to +6 cm, and for the Struma river basin – from -4 cm to +5 cm. The water quantities are around and below the medium threshold, only the level of the Pirinska Bistritsa near the village of Gorno Spanchevo is around the high threshold.

Today, and over the next three days, most river levels in the basin will remain unchanged. Rain in the afternoon and evening of 14 December will slightly raise the levels in the middle and lower reaches of the Struma and Mesta river basins. According to the European Flood Warning System (EFAS), there is a low probability of flash flooding in the lower reaches of the Mesta River basin on 14 December around noon and in the afternoon.