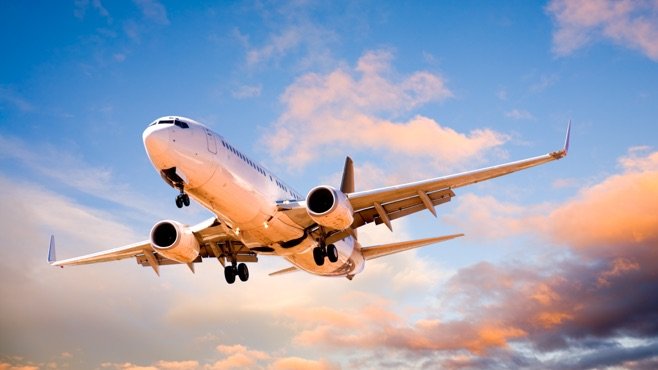 The imposition of social-distancing measures on commercial flights would mean an end to “cheap travel”, according to IATA director general Alexandre de Juniac.

“It is very clear that if social-distancing is imposed inside the aircraft it will neutralise a huge proportion of seats – at least a third – for short- and mid-haul aircraft,” de Juniac states during a briefing by the airline industry association today.

The former Air France-KLM chief executive notes that break-even load factors on short-haul routes are typically in the low 70s in percentage terms – an unachievable target should social-distancing requirements mean, for example, that carriers must leave every middle seat empty in a 3-3 formation.

Consequently, de Juniac explains, “if you are selling the ticket at the same average price as before, then you lose an enormous amount of money” in that theoretical scenario.

He describes this as an “impossible” situation for any airline, “particularly the low-cost [carriers]”.

One solution would be that “if the ticket price is increased by 50% then you are able to fly with a minimum profit”, he suggests.

Ultimately, however, “if social-distancing is imposed, cheap travel is over”, de Juniac states.

During the same briefing, IATA chief economist Brian Pearce notes that the need for social-distancing on flights is not guaranteed and “will really depend… on health requirements” imposed by governments as travel restrictions are lifted.

On 14 April, IATA released a revised forecast suggesting airlines would lose 4 billion in passenger revenue this year amid the coronavirus outbreak, a fall of 55% from their 2019 income.