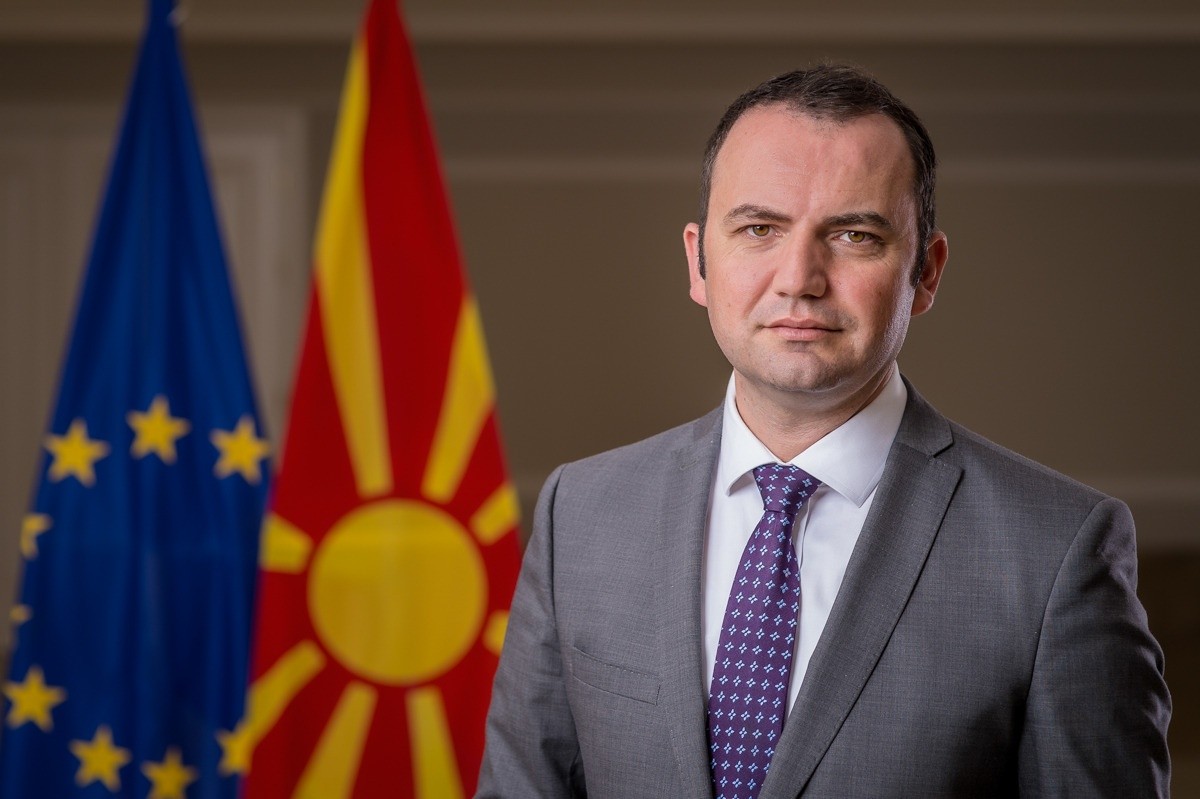 “We started membership negotiations with the EU from the day of the first intergovernmental conference, but we will not be able to open chapter 23 if we do not change the constitution,” noted the Minister of Foreign Affairs of the Republic of Macedonia, Bujar Osmani.

“We will finish the screening, but we cannot open Chapter 23 if we do not change the Constitution, and this is a compromise decision because the position of the Republic of Bulgaria until the last moment was firm that there is no start of negotiations without these constitutional changes. And we didn’t accept that. We rejected the solution proposed by the Bulgarians – to start negotiations and screening, and in the meantime to change the constitution”, Osmani said during his guest appearance on Channel 5’s “Hot Political Summer” program today.

He emphasized that the amendment of the constitution implies the inclusion of the Croatian, Montenegrin and Bulgarian communities along with the other six communities that are already listed in the text of the constitutional preamble. When asked if he feared that a two-thirds majority might not be secured for the changes to the constitution, Osmani emphasized that during the talks with Bulgaria he communicated with representatives of the Macedonian opposition and did not hear from any party an argument against the inclusion of the Bulgarians in the Constitution.

“The inclusion of Bulgarians in our Constitution is good and is in the interest of the Macedonians, the Macedonian people and the Republic of North Macedonia because for the first time the relationship between the Macedonian majority and the Bulgarian minority community is institutionally defined. For the first time in the history of the relationship, we are officially institutionalizing this relationship and making it irreversible. I have heard this from representatives of VMRO-DPMNE”, said Osmani. According to him, he even heard from representatives of VMRO-DPMNE that a mistake was made, that Bulgarians were not included in the constitution during the constitutional changes in 2001, and now this issue is used for daily political pressure.

“It is a pity that the European perspective, the strategic issues of citizens, the standard of citizens, their future, become a function of the political and party future of certain politicians. This is really unfortunate,” Osmani said. According to him, during the upcoming “15 months of screening and until we reach Chapter 23, the authorities will try to expose all those who want to put their career before the strategic interests of the country.”

“We will go to every citizen to tell them what is the risk of changing the constitution and that there is nothing wrong with including Montenegrins, Croats and Bulgarians in the Constitution alongside Albanians, Turks, Serbs and Roma. What is this risk and what are the benefits of such a process. I assure you that in VMRO-DPMNE the conviction is that there is no risk of such a process, and on the contrary, the state has an interest in doing it. It is important to find a way and I am sure that when it is put on the table, there will be enough MPs to support it,” Osmani said. He stated that he was not in favor of a referendum on this issue because, as he said, the citizens had expressed their opinion on the European perspective.

“If you have to, the question should be – Are you for the EU or not. Everything else will be absolute manipulation of the citizens. So I think no one has a doubt that this small country, dependent on regional and European processes, can survive normally and optimally only in the European Union”, he said.