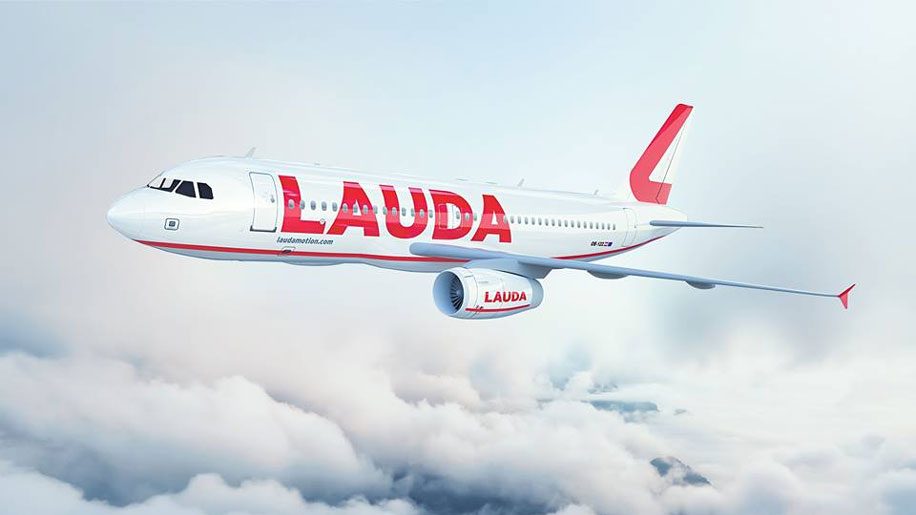 The low cost airline Lauda launches flights from Burgas to Vienna in March. The first flight is on March 31st this year. There will be flights twice a week, according to Fraport, a Burgas airport operator.

Up to now, six new destinations have been requested – the three cities Lviv, Kharkiv and Vinnytsia in Ukraine, Rostov in Russia and Szczecin and Lublin in Poland.

3 new airlines will also start operating at the airport for the first time.

In 2019, Burgas Airport operated flight programs for 72 airlines to 132 destinations in 37 countries. The airport serves more than 2.85 million passengers, down 12% from the record 2018.