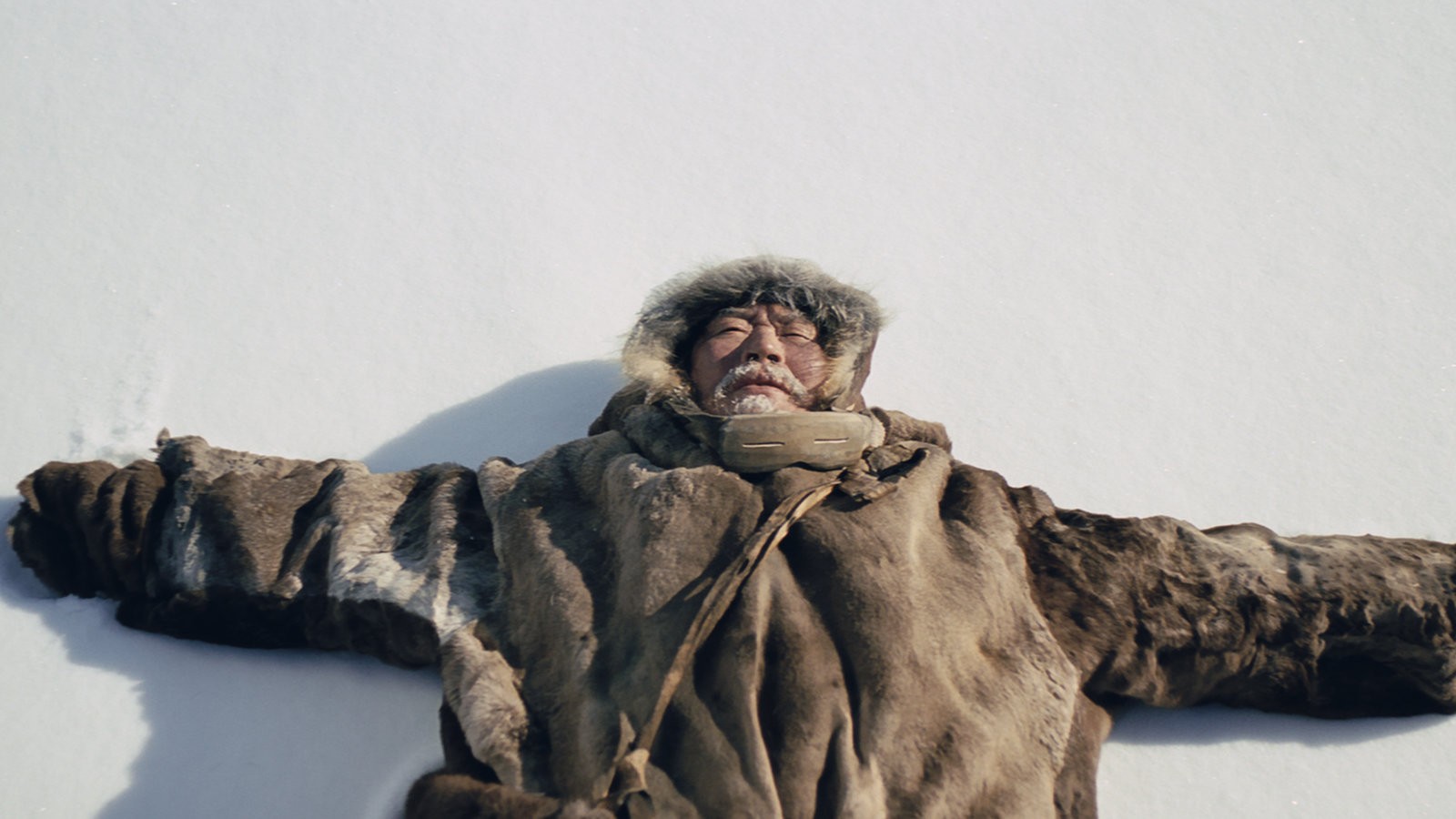 Bulgaria has selected Milko Lazarov’s Aga as its submission for the 2020 Oscars’ best international feature category.

The film is centered on Nanook and Sedna, an elderly Yakut couple living in a yurt amidst the icy tundra in northeastern Siberia. Their daughter Aga left a long time ago due to a family feud, and when Sedna’s health deteriorates, Nanook embarks on a challenging journey to find Aga.

The film premiered at the Berlin international film festival in 2018.

“Taking his cue from Nanook and Sedna’s sedate pace of life, Lazarov spins out his little fable with a calm languor that demands a certain degree of patience from the audience,” The Hollywood Reporter wrote in its review. “But there are enough moments of beauty, charm and dry humor along the way to maintain engagement and interest. His deployment of music is particularly effective and imaginative, with tunes (including Mahler’s “Fifth Symphony”) from a crackling old radio providing a plangent backdrop for storytelling and the recounting of dreams.”

Aga went on to be screened at a number of international film festivals, including Sarajevo and Valladolid, where it won awards.

Bulgaria has been submitting films to the Academy Awards since 1970 but has never won an Oscar. In 2009, Stephan Komandarev’s The World Is Big and Salvation Lurks Around the Corner made the January shortlist.