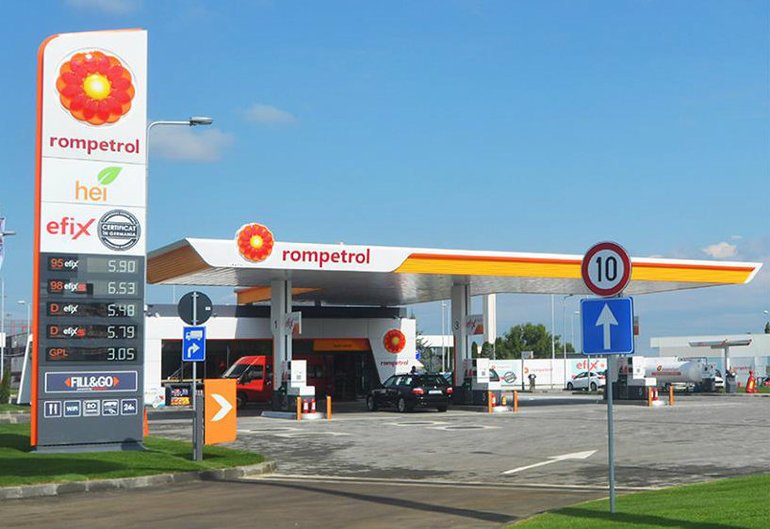 After Bulgaria declared a state of emergency because of the coronavirus, fuel consumption dropped by more than 40% in major cities and highways, and nearly 80% in small towns. The situation also creates great discomfort in fuel prices. This is commented on BGNES spokesman of the National Association of Traders and Transporters of Fuel Simo Simov.

Large-scale gas stations were refueled more than twenty days ago. Due to the lack of consumption, they are unable to cut prices, which causes quite acute discontent in society. In addition, the Prosecutor’s Office referred to the Commission for Protection of Competition as to why the prices are not reduced.

“When you buy something at a very high price, you can’t sell it at a loss because the VAT Act prohibits you from working at a loss,” Simov explained.

In smaller areas with less consumption, gas stations are more flexible and able to sell fuels as their availability is less. They were able to sell the fuel, which created another tension – some manage to lower prices and others did not, the spokesman for the association said.

According to Simov, the dynamics of world market prices make the Bulgarian market unpredictable.