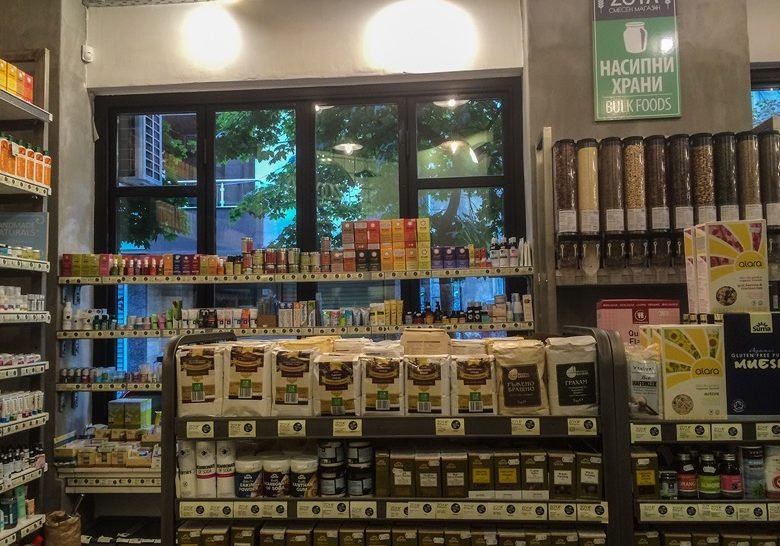 The progressive development of online commerce globally has not significantly affected the demand for modern commercial properties in the capital in the first half of 2019. On the contrary, it has reached record levels on a half-year basis since 2015. The total utilized area for the period under review is 21,900 sq.m. This is stated in the latest report by Colliers International.

Particularly high activity in the opening of new stores was registered in specialized trading formats such as “big box”. Following in the lead in this regard are the food chains Lidl, Billa, Kaufland; dm drugstores and furniture and home goods JYSK.

In the first half of 2019 alone, the Polish brand Pepco opened 9 sites in the country. Apart from it, other international brands – Zara Home, Fjällräven, J.Wargas, Steve Madden, and Ximivogue have entered the Bulgarian market.

Contrary to the direction of demand development, the supply of modern retail space marked a slight decline during the period considered. The reason for this is the change of designation of part of the premises at Galaxy Trade Center from commercial to office. Thus, the volume of the offered commercial properties in Sofia for the six months became 390,660 sq.m.

The period is also characterized by another record. Blvd. Vitosha has reached its highest employment levels in the last five years – 99%. At the same time, the rent of tenants on Sofia’s main shopping street is only 1%. Overall, this indicator is characterized by a decrease in values ​​from 6% to 3%.

During the period there are no significant changes in the rental levels of the retail premises under consideration, which will remain valid in the next half year. The redevelopment of vacant hypermarkets at The Mall, Bulgaria Mall, and Paradise Center has led to higher levels of employment and enrichment of the tenant mix.

With the completion of the process by the end of the year, these projects will achieve better market positioning and will offer new opportunities to expand the store network to a number of international and local retailers. The favorable development of the modern retail space market will continue to attract investor interest in this segment.