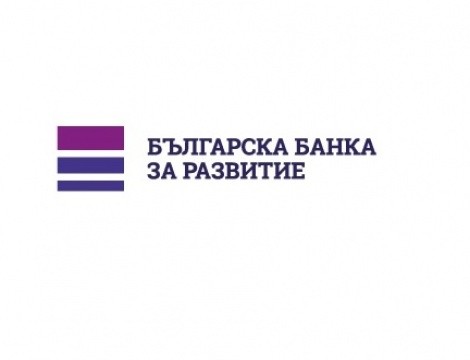 Prime Minister Boyko Borissov announced that he had ordered the dismissal of the CEO and the board of the Bulgarian Development Bank.

The Bulgarian prime minister stated that the reason for this decision was that the bank granted a loan of EUR 32.5 million /BGN 75 million/ to a company with a revenue of EUR 1,000 /BGN 2,000/.

Yesterday Deputy Prime Minister Tomislav Donchev urged the bank to explain why it has granted a multi-million credit to a company with no activity or assets as security for such a debt.