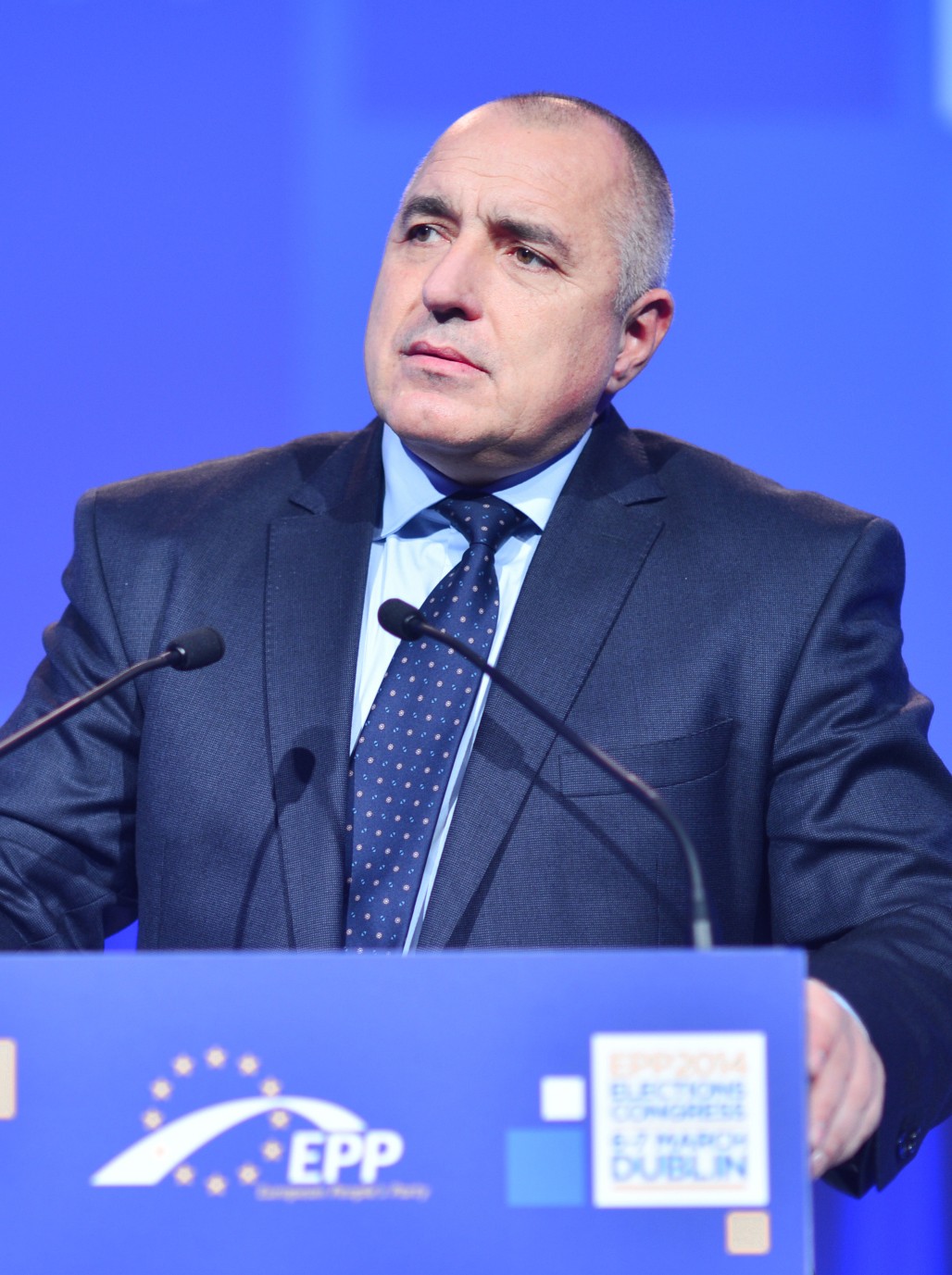 “I wholeheartedly support the fight against climate change, environmental protection, low carbon emissions. But at the same time we want a plan to be found, with the European Commission, for the countries of Central and Eastern Europe, whose energy industries are very much dependent on coal. Bulgaria is one such country – almost 6t0% of its energy is produced from coal,” said Prime Minister Boyko Borissov before the start of the regular session of the European Council in Brussels, as quoted by BNT.

Boyko Borissov called for more solidarity within the EU in the fight against Covid-19.

“It is of utmost importance that vaccines be made available to all member countries in a transparent and fair way, that we help our health systems endure because any economic lockdown now would be fatal,” he said.