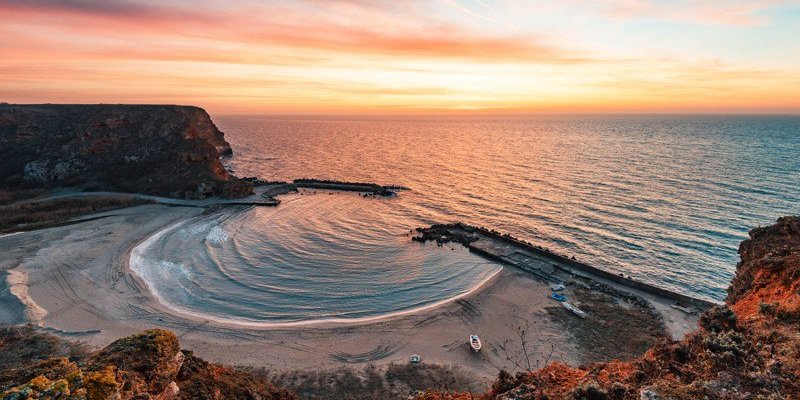 The Prime Minister Boyko Borissov held a meeting with Eng. Penyo Nenov, Mayor of Byala Municipality, Varna District. The focus of the conversation was the construction of a shore protection facility located along the coast of Byala.

During the meeting, Prime Minister Boyko Borissov instructed the Ministry of Regional Development and Public Works to urgently update the project for the dam, and then to carry out the construction activities of the shore protection facility by the municipality and the district administration.

“The facility is of great importance for the region, so the rapid implementation of the project is necessary,” said Prime Minister Boyko Borissov in a conversation with the mayor of Byala.

The implementation of the project will strengthen existing landslides and prevent active abrasion on the beach. The shore protection will protect the built technical infrastructure and will contribute to the development of tourism, it became clear during the meeting of the Prime Minister. The Prime Minister Borissov assigned the coordination of the implementation of the undertaken commitment to the Deputy Minister of Regional Development and Public Works Nikolay Nankov.