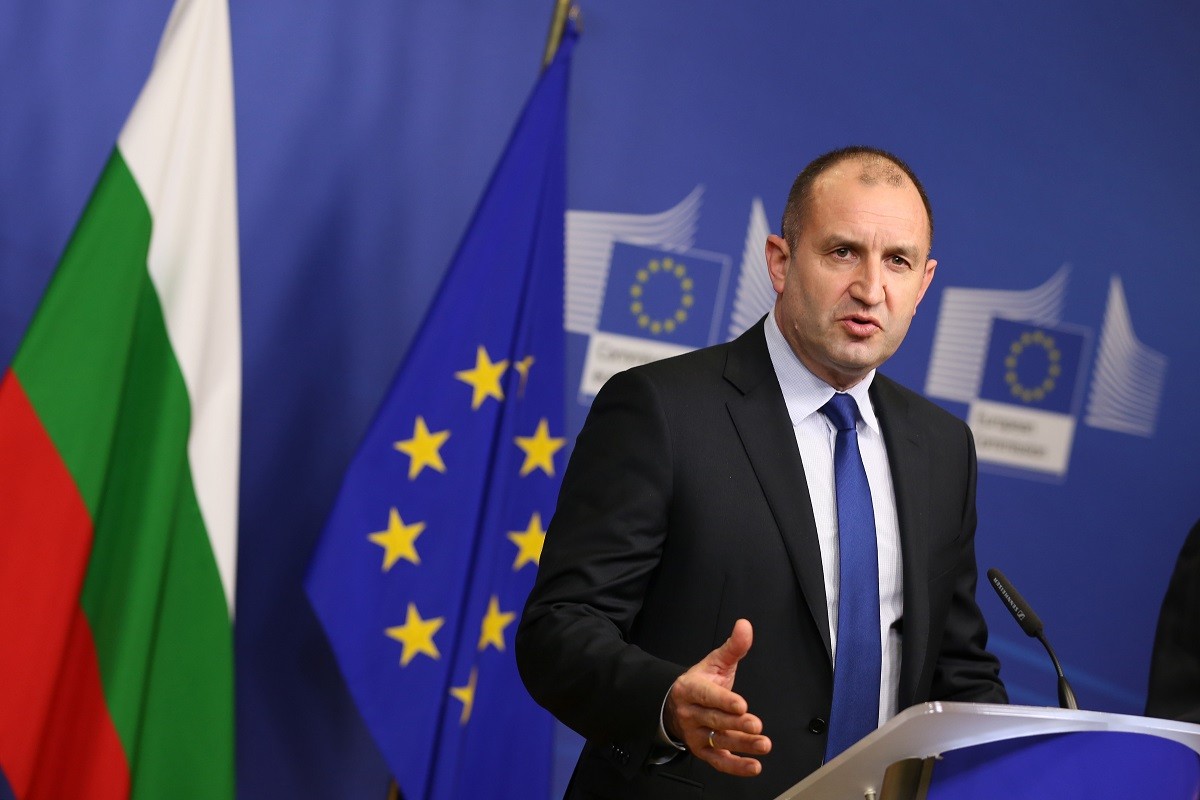 EU pressure on Bulgaria about North Macedonia will be more intense in the coming months, Bulgarian President Rumen Radev predicted on Wednesday at the Bled Strategic Forum in Slovenia, which brings together Balkan and EU leaders.

“I call on all Bulgarian parties, on which the formation of a regular government depends, that [European] pressure on Bulgaria will increase and we need a regular government and parliament that will clearly defend our national position before our European partners,” Radev said.

The Bulgarian president commented that a July parliamentary resolution in Skopje cemented the non-implementation of the 2017 Treaty on friendship, good neighborliness, and cooperation. The resolution announced that Skopje would not negotiate with Sofia on Macedonian language and identity. The Treaty talks about common history with Bulgaria, which remains unspecified after three years of negotiations.

Radev repeated that the main priority of Bulgarian foreign policy remains the European integration of the Western Balkans and that Bulgaria is most interested in North Macedonia becoming an EU member, adding that it will have to fulfill its commitments, insisting on protecting the rights of people with Bulgarian identity in North Macedonia, revising textbooks that portray Bulgaria with a negative image and stopping hate speech.

“I called on our European partners not to put pressure only on Bulgaria. I believe that with joint efforts we will reach sustainable solutions. But this cannot be done at the expense of the Bulgarian national interest,” Radev, who met with the President of the European Council Charles Michel, said.