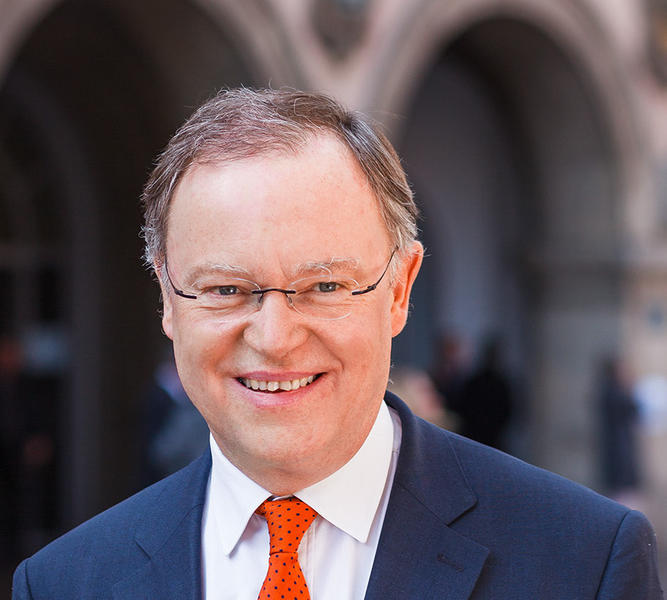 Germany’s Lower Saxony Prime Minister Stephan Weil is currently ruling out the possibility of a new Volkswagen plant in Turkey due to the Turkish invasion of Syria, German magazine Spiegel reported in an electronic publication.

Weil serves on the Volkswagen Supervisory Board as a representative of Lower Saxony, which holds over 20% of the concern.

The pictures we see from Northern Syria are horrible, Weil said. He said the military offensive was a clear violation of international law and provoked a huge refugee wave, as well as an aggravation of the security situation.

I cannot imagine that under these conditions, Volkswagen would invest billions in Turkey, he stressed. According to him, this position is shared by the management of the concern.

According to the Prime Minister of Lower Saxony, this is a postponement, not a total abandonment of Volkswagen’s plans for Turkey.

Volkswagen said earlier that its management had postponed the decision to build a new plant near the Turkish city of Izmir. The decision had to be taken by mid-October. Weil said the next board meeting is scheduled for mid-November.